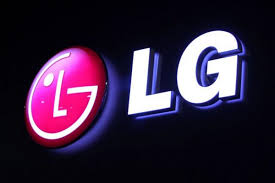 LG doesn’t have the best reputation in terms of firmware updates for its older devices, but it’s working to improve it. Android 10 has already been seeded to two LG phones – the G8 ThinQ and Korean units of V50 ThinQ 5G have received the latest version of Android. A new press release from LG Italy sheds more light on the company’s plans to bring Android 10 with LG’s UX 9.0 to nine more devices in 2020.

LG on a brief

LG is a South Korean multinational conglomerate corporation. It is the fourth-largest chaebol in South Korea. It is headquartered in the LG Twin Towers building in Yeouido-dong, Yeongdeungpo District, Seoul. LG makes electronics, chemicals, and telecom products and operates subsidiaries such as LG Electronics, Zenith, LG Display, LG Uplus, LG Innotek and LG Chem in over 80 countries.