Lotus Electre will be the first Fully-electric hyper-SUV 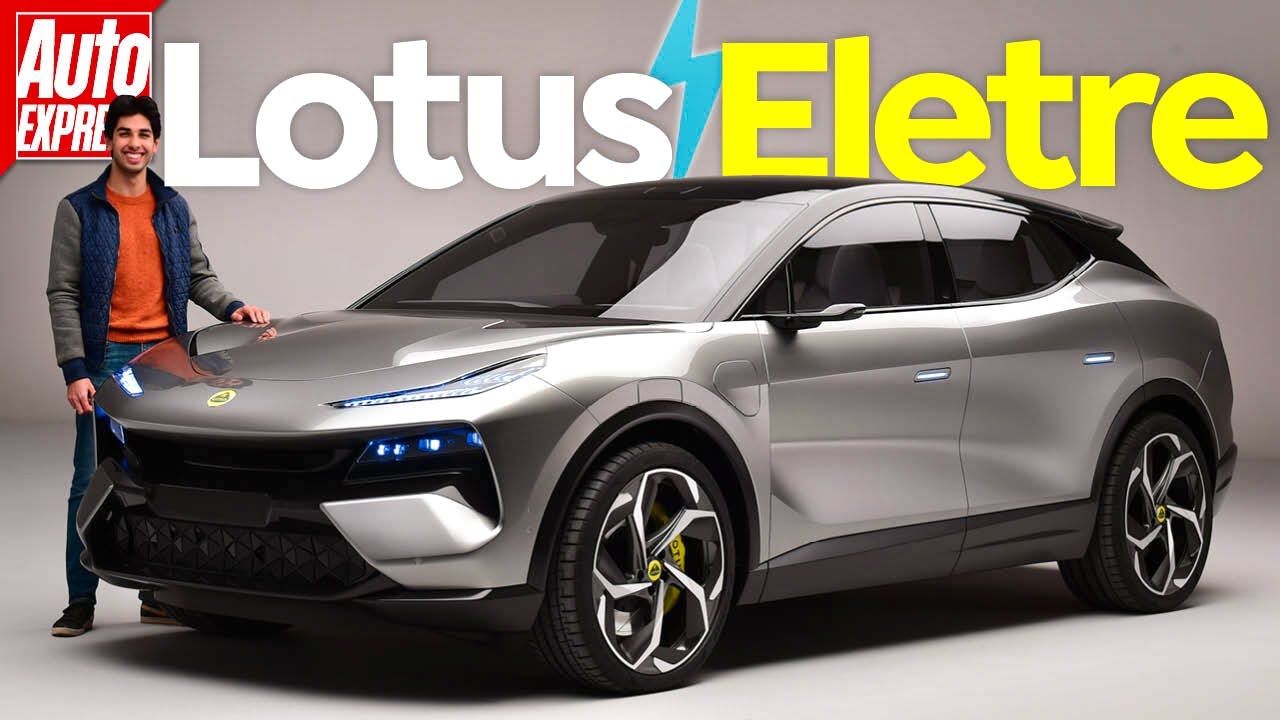 Lotus unveiled its fully-electric Electre SUV a couple of days ago but didn’t go into much detail about its specs. It was mostly just marketing talk garnished with a few key numbers. A new report, however, claims to have some interesting information regarding the SUV.

Some company insiders claim that the car’s target weight is a couple of kilos shy of 2,000 kg. This is considerably lighter than the competition such as Audi’s e-tron and the Model X weighing in at a little over 2,400 kg and slightly above 2,300 kg, respectively. So Lotus is carrying its high-performance and lightweight DNA to EVs.

The car is based on the company’s brand new modular Electric Premium Architecture platform and incorporates mainly aluminum for the build, instead of steel, along with various carbon fiber elements. Customers will have the option of carbon-ceramic brakes to lower the weight even further.

As per the same report, the vehicle’s base configuration should bring two motors and all-wheel drive with a peak output of 600hp – enough to reach 100 km/h in less than three seconds and a top speed of up to 260 km/h. A three-motor option with more than 900 hp output is also expected.