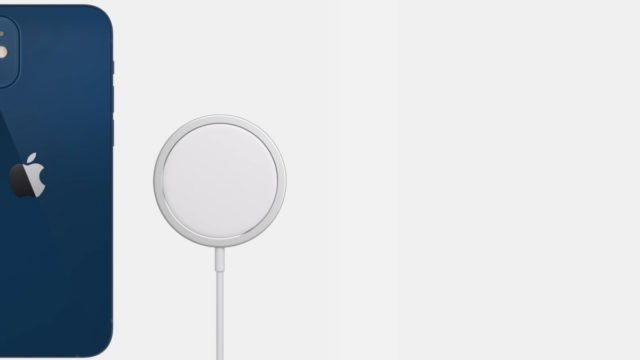 Apple recently updated its support document on the MagSafe charger.

According to MacRumors report, The updated document confirms that the iPhone 12 Mini will charge at a slower 12-watt speed using the MagSafe charger. For comparison, the other iPhones in the latest lineup will charge at a faster 15-watt speed.

The company has also issued guidelines for users to follow while using its magnetic charging puck. While it’s not clear why the company opted for slower wireless charging on the iPhone 12 Mini, it shouldn’t matter, considering it is packing a smaller battery.

As you know, MagSafe is Apple’s revival of the iconic magnetic charging that came with early MacBooks. This time around, the company made it into a wireless charger that can keep charging while using your iPhone. The magnets help the charger stay in place and make room for magnetic cases and wallets.

The support document says that the wireless charging speed will depend on the power adapter and system conditions. It says that you should turn on the power supply before placing the iPhone on the MagSafe charger. This would let the system decide optimal power delivery for the device.

For optimal charging speeds, Apple recommends getting a USB-C power adapter at or above 9V/2.2A or 9V/2.56A. The document also says that if you have plugged in the EarPods to any iPhone 12 model, the wireless charging speed will dip down to 7.5 watts.

If you’re curious to know what will happen if you plug in both Lightning cable and MagSafe simultaneously, Apple says that iPhone will charge via the lightning port.