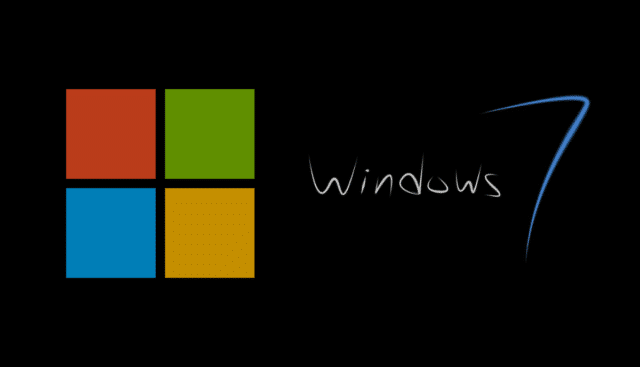 This year, Windows 7 finally reached its end-of-life. The last update installed by Windows 7 users was KB4534310, which somehow made their desktops turn black. Surprisingly, even after Windows 7 end-of-life, the company has decided to release a fix for all customers for free.

Previously, Microsoft agreed to provide Extended Security Updates (ESU) for Windows 7 to the organizations that are willing to pay for it. So, the fix for the black desktop problem was initially meant for the organizations opting for the ESU and scheduled for a mid-February release.

But somehow, Microsoft has changed its mind and decided to release the fix for all the customers:

“We are working on a resolution and will provide an update in an upcoming release, which will be released to all customers running Windows 7 and Windows Server 2008 R2 SP1,” the company said.

Even after Windows 7 reached its end, Microsoft still has plans to make huge money out of it. There are plenty of organizations that are ready to pay a substantial sum of money to Microsoft. That is because switching to another operating system is even costlier for large organizations and governments.

However, by releasing the fix for every customer without charging a penny, Microsoft will make the organizations paying for ESUs riled up.

How to track Coronavirus online in Real-Time