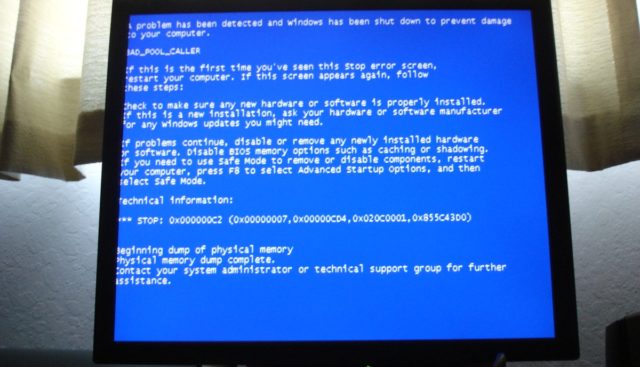 Windows 10 is a series of personal computer operating systems produced by Microsoft as part of its Windows NT family of operating systems. It is the successor to Windows 8.1, and was released to manufacturing on July 15, 2015, and broadly released for retail sale on July 29, 2015. Windows 10 makes its user experience and functionality more consistent between different classes of device, and addresses shortcomings in the user interface that were introduced in Windows 8.

It can’t be said how it’s happening, but almost every Windows Update released creates more problems than it solves.

Spotted by Windows Latest, various users took to Microsoft Answers forum and reported all the different bugs that have surfaced on their Windows 10 PCs after installing the said update.

However, a user also commented that their machine is working fine after installing KB4532695 and other suggested updates. So, we can assume that the problems in question aren’t affecting all the Windows 10 computers.

As a matter of fact, KB4532695 is an optional update that means it won’t install on its own and bring dark clouds over user PC. A user noted that their system is working fine after removing and then reinstalling the update again.

By the way, speaking of fixes, another interesting twist in the story is that KB4532695 doesn’t seem to do anything for the Windows 10 File Explorer issues it was originally meant to fix.

However, it’s not that Microsoft is sitting idle and doing nothing to tackle the unstable Windows Updates. Recently, the company announced changes in how it will receive and process drivers updates from manufacturers so that buggy driver versions don’t end up being delivered to the users. Still, if you’re skeptical, the obvious solution is not to install the update or remove it from your machine if you have it already. Maybe, Microsoft will issue a fix in future updates.

Microsoft Corporation is an American multinational technology company with headquarters in Redmond, Washington. It develops, manufactures, licenses, supports, and sells computer software, consumer electronics, personal computers, and related services. Its best known software products are the Microsoft Windows line of operating systems, the Microsoft Office suite, and the Internet Explorer and Edge web browsers. Its flagship hardware products are the Xbox video game consoles and the Microsoft Surface lineup of touchscreen personal computers. In 2016, it was the world’s largest software maker by revenue (currently Alphabet/Google has more revenue).