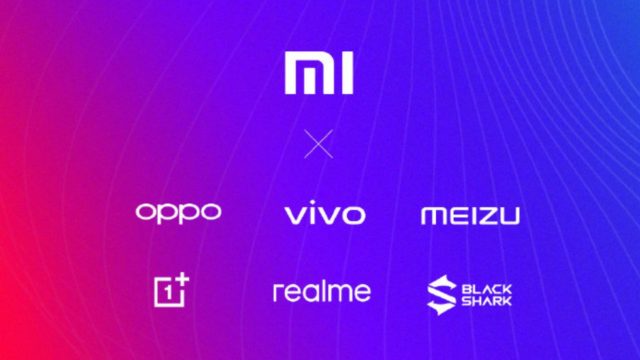 Xiaomi announced an “Inter-Transfer Alliance” to enable Air-Drop like file transfer between the smartphone manufacturers that have taken part in the alliance late last year.

The program earlier had three members, including Vivo, Oppo, and Xiaomi itself. But today, the inter-transfer alliance is welcoming four new members — OnePlus, Realme, Meizu, and Black Shark.

According to Xiaomi, having seven members, on-board means over 400 million users can indulge in cross-band file transfer.

Xiaomi’s goal is to have a single file-transmission system for sharing files between different smartphone manufacturers. The system does not use internet data but is based on Bluetooth, similar to how iPhone’s AirDrop works. The system adopts a mobile point-to-point fast transmission protocol.

Xiaomi says the file-transfer system supports all types of file formats such as photos, videos, music, and documents.

It also eliminates the need to install a third-party system such as SHAREit. According to Xiaomi, it consumes less battery and can offer transfer speeds of up to 20MB/s.

The feature is already available to Xiaomi, Oppo, and Vivo users, but now it will extend to owners of OnePlus, Realme, and other Chinese smartphone manufacturers as well.