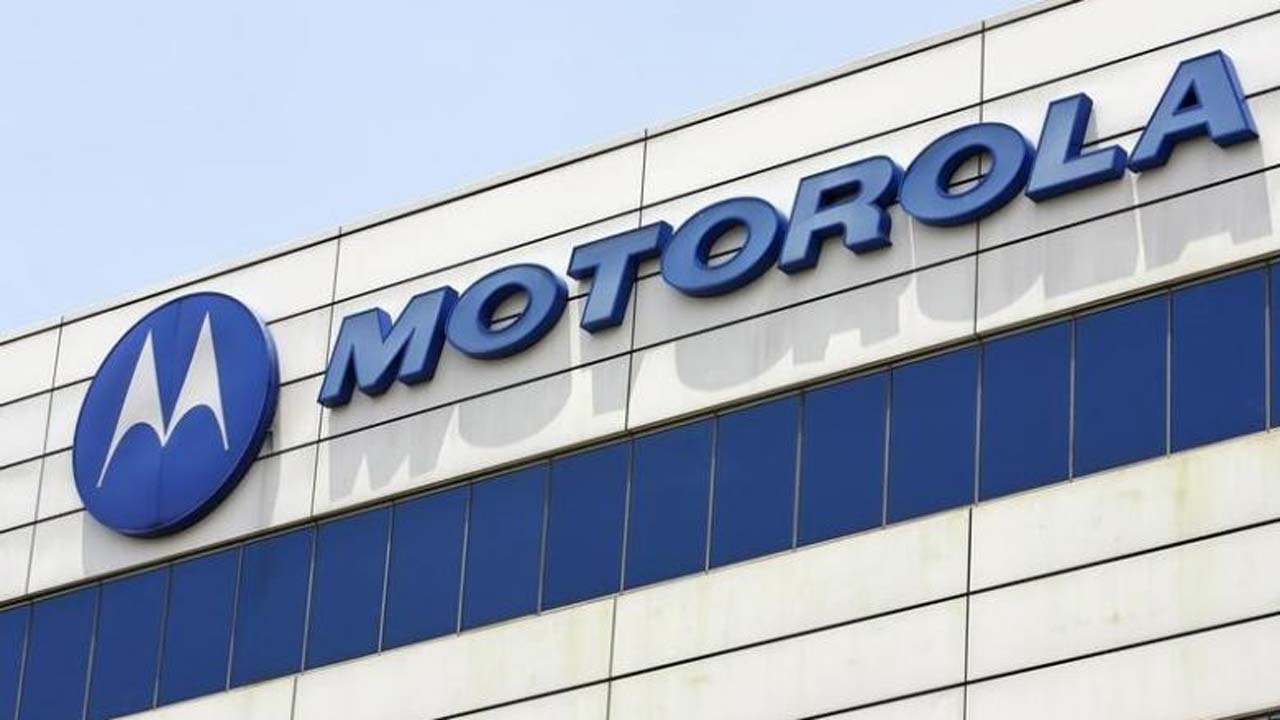 It’s been a few months since Motorola officially unveiled its Razr modernized foldable screem take on the iconic Razr V3 design. Delays in release schedule for the nostalgia-infused handheld followed almost instantly but now the release is finally in sight.

We are sure high interest in the product is only half of the story here, especially now with word of Samsung’s Galaxy Z Flip also on the horizon. Regardless, Motorola appears to be following through with a US release for the Razr.

As per the latest info, the official US schedule for the phone has January 26 set as the pre-order date. February 6 should kick-off unit shipping. In fact, starting February 6, the Razr should even be available in stores, in some limited quantities. We wouldn’t count on enough units for a walk-in purchase, though. As per Motorola’s current exclusivity agreement, the phone will be available at Verizon, Wallmart and Motorola’s own website.

US pricing for the Razr is set at $1,499. Quite steep for a phone with Snapdragon 710 chipset, fairly single 16MP camera and 2,100 mAh battery. Then again the design alone is probably enough to justify the price.

As for the rest of Motorola’s vague list of “select markets” to eventually get the Razr, we definitely know that UK buyers will get it. Pre-orders for the phone are already up, exclusive through EE’s website and only on contract for now.

The order form says that you can expect a unit in 28 days or so, meaning actual Razr unit availability will likely mostly sync-up with the US. In the meantime, you can read more about the phone in our hands-on review.

Motorola Razr is an upcoming Android foldable smartphone produced by Motorola. Unveiled on November 14, 2019, it is set to be released on February 18, 2020. The device is designed to be reminiscent of the original Motorola Razr feature phone series and features a horizontally foldable screen. It sure makes one nostalgic, but at $1499.99, it’s quite an expensive device for the specs on offer. However, if you decide to buy it from Verizon, you can save up to $700 on your purchase.

If you are an existing Verizon customer, you can save $500 upon adding a new line and trading in your old device. And if you switch to an Unlimited plan, you get $200 on a Prepaid Mastercard, meaning a total saving of $700. You can head over to the source link at the end of the article for more details, including the complete list of devices accepted for trade-in.

The 2019 Razr can also be purchased from Motorola’s official site, but there are no discounts or trade-in options available right now.

That said, irrespective of whether you purchase the Razr 2019 from Verizon or Motorola, your order will start shipping from February 25, instead of February 18.

The Motorola Razr 2019 is powered by the Snapdragon 710 SoC and comes with two displays – the 6.2″ main foldable display, and the 2.7″ external secondary screen. You can read our Motorola Razr 2019 hands-on to learn more about it.

Sony set to unveil several 5G phones at the MWC