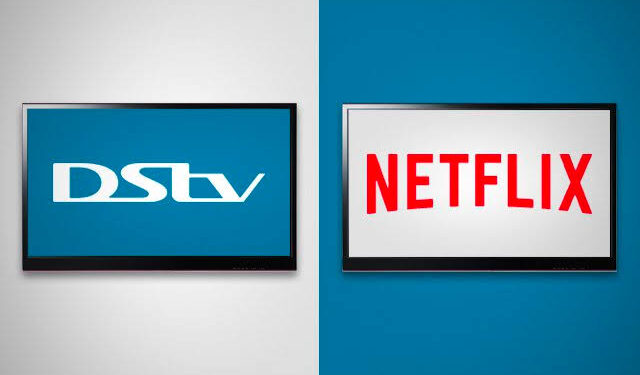 These developments have been motivated by the proliferation of streaming services such as Netflix. Netflix, as expected, is big even in Kenya, and there was a time MultiChoice started lobbying for some form of policing of the American video-on-demand service thanks to the Naspers-affiliated company subscriber base loss.

And of course, there is the case of pricing, which most customers complained about as too high.

MultiChoice is joining them following a signed deal that will see the company sell new decoders that are equipped with services from Netflix and Amazon.

The new decoders will be launched in the next couple of weeks. Pricing has not been revealed as of this point.

MultiChoice further says that it will be receiving a commission from the partnership based on the revenue collected from the platform.