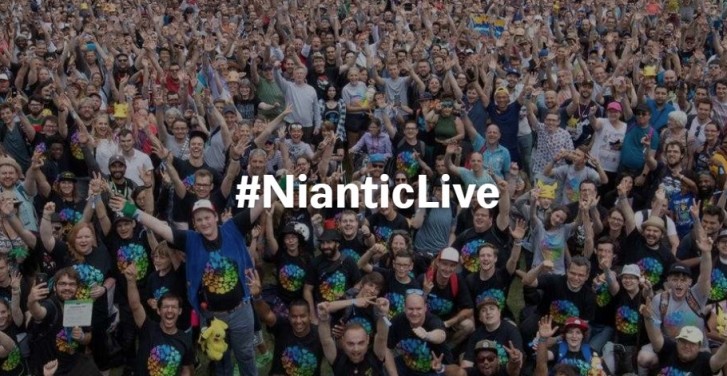 Niantic, the company behind Pokemon Go, Harry Potter: Wizards Unite and Ingress mobile games, just announced the upcoming real-world events across the globe for 2020 since the 2019 events were so successful. The firm launched a new live events website and shared some interesting stats.

For instance, its 2019 events generated $249 million in tourism revenue across Chicago, Dortmund and Montreal. About 2.7 million players joined in 32 countries.

Pokemon Go players can expect the first event to take place from February 6 through February 9 in Taichung, Taiwan. The next one is Safari Zone event in St. Louis from March 27 throughout March 29. Players from Liverpool can also join in on the action on April 17-19. Fans from Philadelphia should expect the event from May 7 8 to May 10.

Ingress players will be able to play together at the Perpetua Hexathlon event happening on February 29, while the Lexicon Hexathlon event is scheduled for April 25. These events will pop up in multiple locations across Europe, North America and Asia Pacific. The Requiem Anomaly Munich is due to May 9.