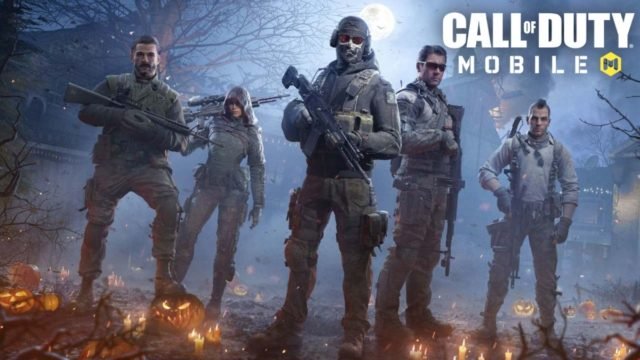 Players have been asking for the ‘Night Mode‘ in Call of Duty Mobile since last year. Well, it looks like the prayers of COD Mobile fans are finally getting answered.

Recently, the Call of Duty Mobile team confirmed that the developers have plans for the ‘Night Mode’ in both Multiplayer and Battle Royale, which is quite exciting.

Call of Duty Mobile Season 10 went live a few days ago with a bunch of new content in the game. The new season introduced new Multiplayer maps, like Terminal, along with the new ‘Headquarters’ game mode. Moreover, the ‘Equalizer’ operator skill is finally available to play in COD Mobile Season 10.

However, there’s a lot of new content that is yet to release in Season 10. That’s why, to let players know what’s yet to come in the current season, Call of Duty Mobile released the new community update on Reddit.

In the community update, a player went on to the comment section to ask the developers if they have any plans for the Night Mode in BR and MP maps. Well, interestingly, the Call of Duty Mobile team responded on the player’s query only with ‘YES.’

So, now it’s confirmed that Call of Duty Mobile is indeed working on the Night Mode, which is excellent news for COD Mobile enthusiasts.

It’s still unknown how long it will take the developers to complete the Night Mode. Given the fact COD Mobile team confidently confirmed their plans on the Night Mode, it’s safe to assume that they are already close to completing the game mode.

Your Phone Apps: List of supported smartphones that can Stream Android Apps On Windows 10