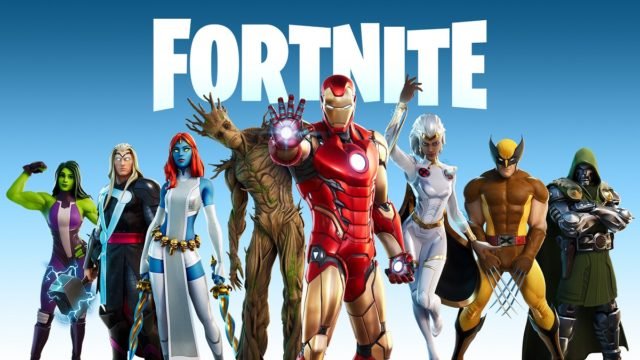 Following an all-out legal battle between Fortnite developer Epic Games and Apple, the popular battle royale game was taken down from the App Store in August this year. However, it might soon be coming back to iOS via Nvidia’s cloud gaming service, GeForce Now.

In case you missed out, Epic Games and Apple have been at odds over App Store’s policies that allow the smartphone-maker to take a significant cut from Fortnite’s revenue. A recent development in this saga resulted in Fortnite losing access to its iOS player-base.

As per BBC, Epic Games might try to bypass Fortnite’s App Store ban by offering the game on GeForce Now, a cloud gaming solution from Nvidia. There’s no doubt that this isn’t the most ideal way for Fortnite to return, but it is still a step towards regaining access to the iOS community.

Although GeForce Now is not available for iOS right now, it will likely arrive on the platform in the near future. Moreover, the GPU leader may announce its plans to reach iPhone and iPad users later this year.

It is no secret that Apple has lately emerged as a cumbersome destination for cloud gaming providers due to its convoluted guidelines for such apps. As a result, Nvidia’s service will also dodge the App Store in favor of a web version, supported on Safari.

Apart from Nvidia, this workaround is what Microsoft and Facebook also plan on using to avoid Apple’s tedious rules and still reach iOS users.

Playing Fortnite on the cloud might not provide the smoothest experience possible, but it is still something the game’s iOS community would welcome with open arms. Literally, it’s the best alternative to play Fortnite on an iPhone until Apple and Epic Games patch up.

How To Play Harmony Square Game