Then OnePlus recently unveiled its OnePlus 8 Series, it was expected that the company will also launch a mid-range smartphone dubbed OnePlus 8 Lite earlier.

The company disappointed a lot of fans by not releasing the budget smartphone with the OnePlus 8 series. Rumors suggest that OnePlus has delayed the launch of OnePlus Z to a later date this summer. The reason behind this delay is coronavirus and its implications.

According to my sources, that model was initially planned to be unveiled along with the #OnePlus8 series during yesterday’s event but has been postponed (at least to upcoming summer) due to #CoronaVirus situation…

Prominent leaksters Max J. and Ishan Agarwal have indicated that the OnePlus Z release date could be sometime in July. If this true, it will be the first time when OnePlus will deviate from its usual bi-yearly launch schedule. 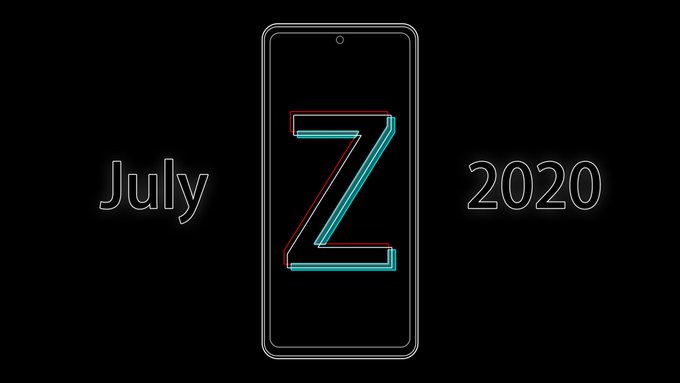 Previously, the popular leakster OnLeaks and 91Mobiles also published renders of OnePlus 8 lite or what is now becoming popular as OnePlus Z. We can see that these renders also fall in line with the recently posted hands-on image by TrueTech. 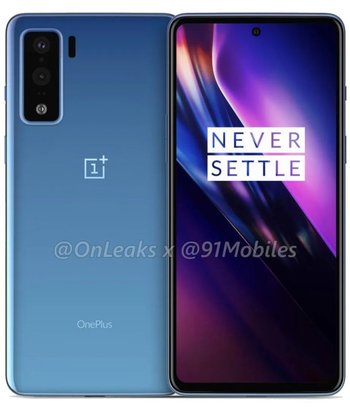 Also, there were speculations that OnePlus could include an LCD IPS panel instead of AMOLED display to minimize the cost. But if you look at the OnePlus Z posted by TrueTech, it shows the method to enable an in-screen fingerprint scanner — a technology available only in OLED panels as of now.

OnePlus Z with an AMOLED panel.

It is almost certain that OnePlus Z won’t launch with Snapdragon 865 SoC found in OnePlus 8 series as the company will try to keep the price to a minimum. 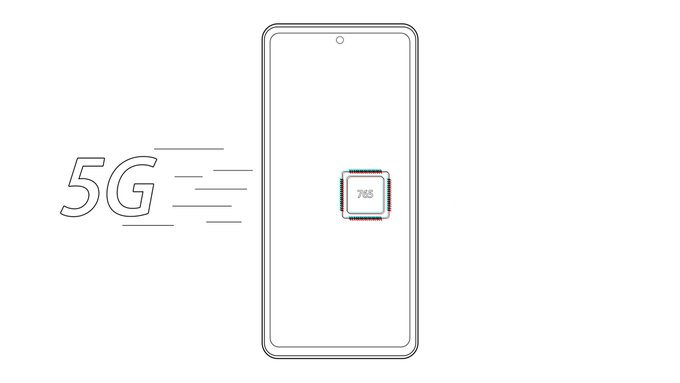 Since OnePlus Z is supposed to be a mid-budget smartphone, therefore, adding a 120Hz display will be preposterous. So, OnePlus Z is touted to come with the 90Hz display, OnePlus introduced with OnePlus 7 Pro.

Leaked renders by OnLeaks show dual camera setup but leaks floating around suggest that OnePlus Z could have a triple camera setup similar to what is found in OnePlus 8.

On the other hand, there is no doubt that we’ll get a single selfie camera embedded in the punch-hole display as it seems that OnePlus has parted ways with a pop-up selfie camera with the recent release of OnePlus 8 series.

Guess what?! Seems like #OnePlus is about to launch a more affordable device!
Here comes your very first look at that yet unknown and nameless OnePlus mid-ranger!
360° video + gorgeous 5K renders + dimensions, on behalf of my Friends over @91mobiles -> https://www.91mobiles.com/hub/oneplus-8-lite-renders-design-punch-hole-display-camera/ … 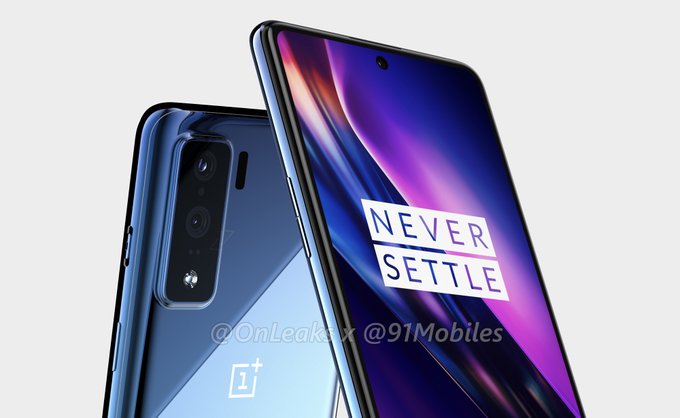 Hmmm… Alleged #OnePlus8Lite prototype spotted with triple rear camera setup instead of dual on the model I got one month ago… Interesting… http://www.slashleaks.com/l/oneplus-8-lite-dummy-leak … 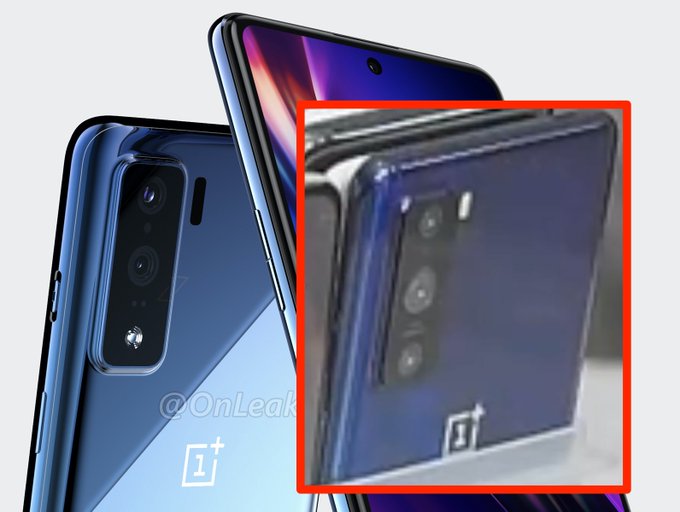 However, there are indications that we could see IP rating in OnePlus Z, probably IP53, which was offered by Google in Pixel 3.

Finally, OnePlus Z is expected to be available in two different RAM options – 6GB and 8GB. Storage options could go up to 256GB. We haven’t heard of any rumors about the color options yet.

A rumored specs sheet surfaced on Weibo revealed that OnePlus Z price could fall in the range of $450-$475 for the starting variant with 6GB RAM and 128GB internal storage. At this price point, OnePlus Z could prove to be a promising budget smartphone.

How To Find A Grocery Store Using CovidMaps