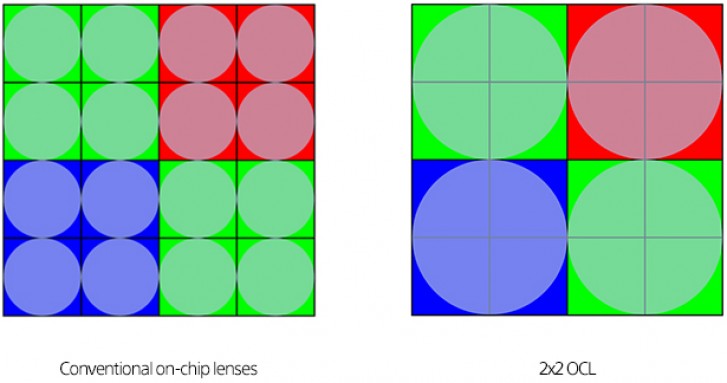 Sony is expected to launch a couple of camera sensors in the upcoming weeks, and the most impressive of them appears to be named IMX708. It will produce 48 MP images and should have omnidirectional focusing technology, that is an upgrade over the Dual Pixel AF used in many of today’s flagships.

The rumor comes from a well-known Chinese leakster, who also revealed we should expect IMX686 to arrive as an upgrade over the IMX586 and a sensor called IMX616 for front-facing shots.

According to the source, IMX708 will be a huge sensor measuring 1/1.3” and it will output 48MP images. The omnidirectional technology that the IMX708 will introduce improves on current dual pixel AF by also detecting vertical patterns, thus allowing even faster focusing and better low-light performance.

There’s not much about the IMX686 and IMX616 specs – we know the first is going to be effectively better than the IMX586 in the software department, while the second one will be coupled with the IMX708 in a mysterious smartphone that could very well be the Oppo Find X2.

The source say all major Chinese manufacturers will introduce phones with these sensors, but hasn’t specified any models.

How to Share Data with others users on Glo network