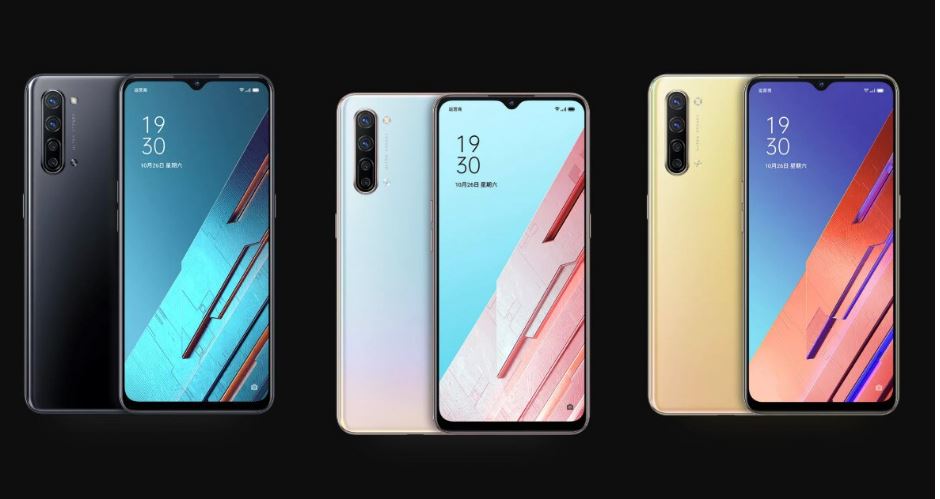 OPPO, the Chinese consumer electronics and mobile communications company who are known for its smartphones, Blu-ray players and other electronic devices has officially launched its latest entrant in the Reno series called the Oppo Reno 3 Vitality edition, in its home market of China. This new smartphone boasts of a couple of new changes in comparison to the original Oppo Reno 3. These changes include Qualcomm Snapdragon 765 SoC that replaces the MediaTek MT6885Z Dimensity 1000L chipset, three new colour options, and a 48-megapixel primary camera, which seems more of downgrade considering the Reno 3 comes with a 64-megapixel main shooter.

The Oppo Reno 3 Vitality edition is powered by the Qualcomm Snapdragon 765 SoC, coupled with 8GB of LPDDR4x RAM, and 128GB of UFS 2.1 storage. Under the hood, there’s a 4,025mAh battery that supports 30W VOOC 4.0 fast charging technology. On the software front, the phone runs on ColorOS 7 based on Android 10. This phone is about 7.96mm thick and weighs about 180 grams.

Price in China and availability