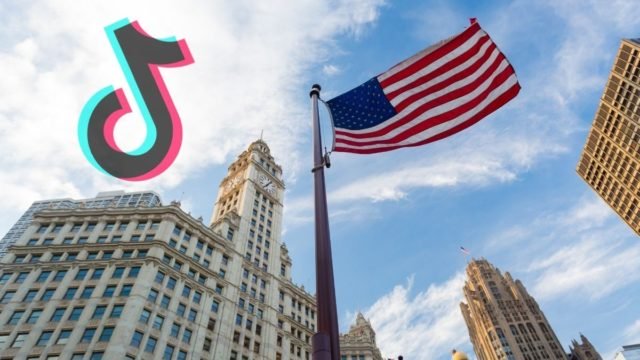 TikTok Deal is getting more confusing, with new pieces of information pouring in almost every day. Previous reports have suggested that a new company called TikTok Global will be created, where Oracle and Walmart will have 20% in combined stocks, and ByteDance will hold the remaining 80%.

Oracle has now released a contradictory statement, suggesting that ByteDance will have no control over the new TikTok, and it’ll have to divest its stocks.

“Upon creation of TikTok Global, Oracle/Walmart will make their investment and the TikTok Global shares will be distributed to their owners, Americans will be the majority and ByteDance will have no ownership in TikTok Global,” Oracle told the reporters. Meanwhile, ByteDance is yet to acknowledge the statement in public.

This goes in line with President Trump’s stance that Americans should hold control of TikTok. He has stressed that the Chinese owner should give away full control of TikTok, or he won’t approve the deal.

The TikTok-Walmart-Oracle deal was announced last week and received informal approval from the President. However, as per reports, a major roadblock is that TikTok’s core algorithms and technologies won’t be transferred as part of the deal.

Last month, the Chinese government stepped into the game and introduced regulations that make it challenging to sell TikTok’s core technologies. One workaround would be that TikTok Global may have to license them from ByteDance.