Panasonic today launched its much anticipated LUMIX GH6 camera. It is the successor to the extremely successful GH5, which came to be well-regarded for its video recording capabilities, much like its predecessors.

The LUMIX GH6 improves on multiple fronts. For starters, it has a new 25.2-megapixel Micro Four Thirds sensor, which is 20% more pixels than before. This new sensor has a wider 12+ stops of dynamic range, with 13+ stops possible using the new Dynamic Range Boost feature.

The GH6 features an updated Venus Engine image processor, which is claimed to be twice as fast. The combination of the new sensor brings improved high sensitivity performance, faster autofocus, and reduced rolling shutter artifacts.

The GH6 also includes improved image stabilization with Dual IS 2. This 5-axis gyro stabilization claims to offer an impressive 7.5 stops of stabilization, making it suitable for handheld video, even with lenses without stabilization. 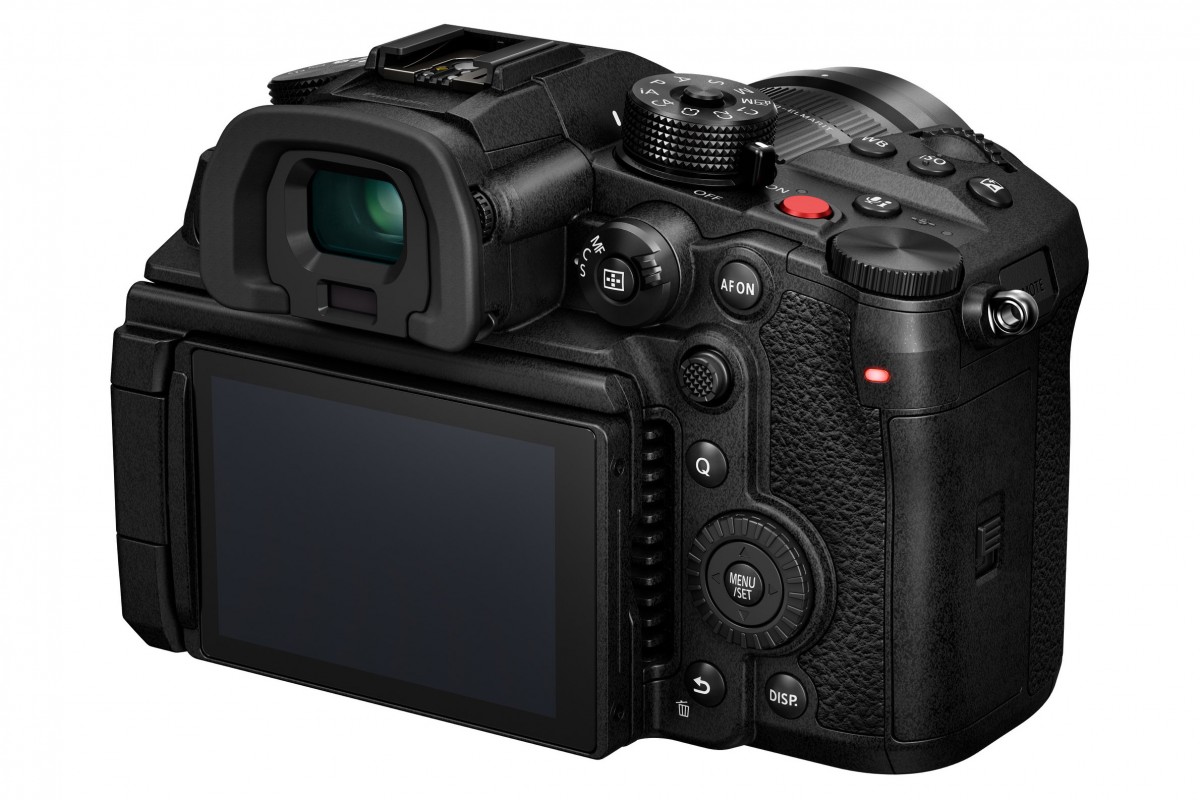 The camera also supports shooting in 5.7K 60p 10-bit 4:2:0 and 5.8K 30p 10-bit 4:2:0 in anamorphic 4:3, which is suitable for anamorphic lenses that have a wide aspect ratio. Moreover, 5.7K 30p video can be recorded internally in Apple’s ProRes 422 HQ and ProRes 422 using CFexpress cards. Additional options will be available later with an update.

On the photography side, the camera supports 14fps burst shooting with the mechanical shutter and an impressive 75fps with the electronic shutter. A 3.0-inch display on the back supports flipping out and rotating and the electronic viewfinder features a 3680K dot OLED display.

Unfortunately, the GH6 still uses contrast-based autofocus system, which claims to have been improved but should still have the distracting pulsing common to this autofocus system.

The LUMIX GH6 is priced at $2199 for body only and should be available in mid-March.