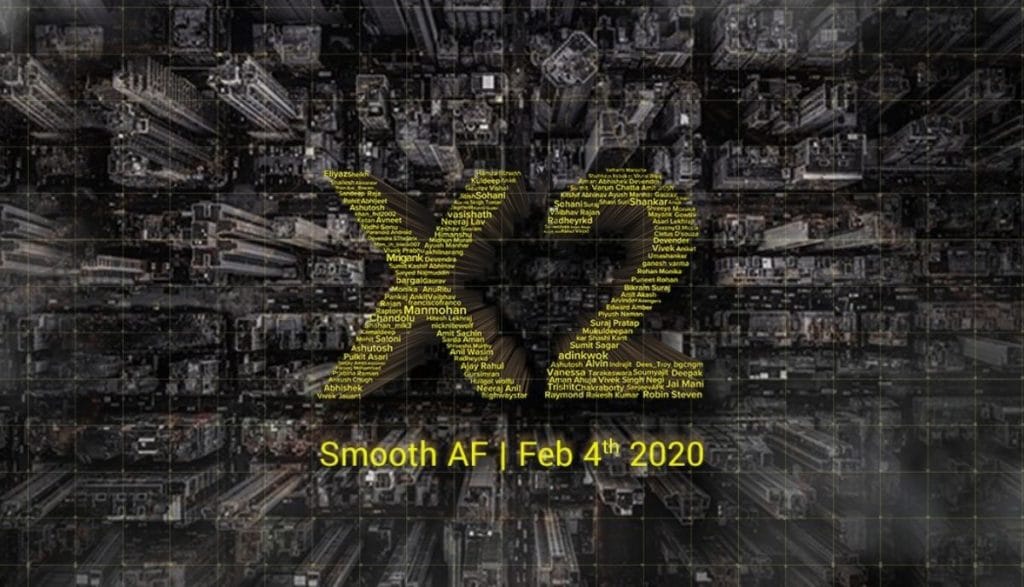 Poco started as an experiment from Xiaomi to tap into the flagship segment while keeping a nominal budget.

Back in August 2018, they launched their first smartphone POCO F1. The phone became an instant hit, eventually becoming the number one smartphone in India.

But, since then, the company hasn’t launched a successor to POCO F1 attracting all kinds of trolls and jokes from users who have believed that the brand was mostly dead.

Now, POCO is back from the dead. The Xioami’s sub-division recently became an independent brand, and now it’s prepping to launch more than one POCO phone in 2020.

So, here is everything you need to know about Xiaomi’s POCO F2 and the entire Poco lineup –

In an interview with YouTuber Tecno Ruhez, at one point, Manmohan said that there is more than one POCO phone. Up until now, officials have confirmed two Poco phones — the POCO F2 and the POCO X2.

However, it is possible that we could see another POCO phone. A few days back, YouTuber RevAtlas received an anonymous email briefing about POCO F2 Lite — a budget version of the POCO F2.

Before hitting the main course, Poco has decided to start with the next best Pocophone (after the POCO F2), and that is POCO X2.

According to POCO’s post on Twitter, the tech giant will first launch the POCO X2 on February 4, 2020. Rumors are that the phone will be priced lower than the F2 version.

As of now, there is no information about the release date of POCO F2; it’s only rumored that the smartphone will launch in 2020.

In the release date post of the POCO X2, the smartphone maker has also listed a webpage of the phone. The content on the webpage hints at all the features and specifications of the POCO X2.

All the gibes at the refresh rate and “Extreme Refresh Rate,” text on the phone’s webpage means the POCO X2 will have a 120Hz refresh rate. The same can also be confirmed for POCO’s Flipkart listing.

The official page of POCO X2 also features an image where one could see a pipe-shaped structure running from top to bottom. This could mean that the X2 will feature liquid cooling for dealing with overheating.

One image shows imply that the phone will ship with fast charging tech, the Flipkart listing confirms it is 27W fast charging.

All this information and all the leaks up to now build a strong case that POCO X2 will be rebranded Redmi K30, a flagship phone from Xiaomi launched in December 2019 for Chinese users.

Moving with that argument, here are the final specifications of POCO X2 —

As for the POCO F2, the company has refrained from sharing information about the anticipated POCO phone. On top of that, there are not even enough leaks and rumors to draft an idea about the specs of the phone.

We can only assume that the phone will be a lot similar to the POCO X2 in terms of features and design. In other words, the POCO F2 will feature everything up a notch, possibly a Snapdragon 765G, a higher battery, etc.

When the Redmi K20 were released with a starting price of Rs 27,999, users were displeased with the pricing. In fact, many signed a petition demanding the price of the phone be brought down to Rs 20,000.

It’s hard to imagine Xiaomi will repeat the same mistake. POCO will most likely follow the pricing strategy of OnePlus, where the company launches two smartphones with little difference in price.

According to the Pocophone’s leaked render, POCO X2 will be priced at Rs 18,999 for the 6GB RAM/64GB storage variant. As for the POCO F2, we believe that it might go above Rs. 20,000 since it’s the primary flagship phone of 2020 from the Poco brand.