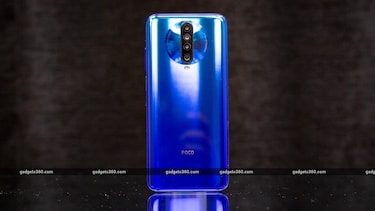 The Android 11 update is rolling out gradually for Poco X2 users.

Poco X2 has started receiving MIUI 12.1 that brings Android 11, Poco India confirmed to Gadgets 360. The update comes nearly six months after the Poco X2 received the MIUI 12 update that didn’t bring the anticipated Android 11 — and was based on Android 10. The Android 11 update for the Poco X2 comes along with the January 2021 Android security patch. You can also expect some of the core features of Android 11.

The Android 11 update for the Poco X2 is gradually rolling out to the users, Poco India told Gadgets 360. This means that you may need to wait for some days to get the latest experience on your Poco X2 device.

Affordable Smartphone and Tablets for Students in 2020 – key features and…

Huawei Mate V set to launch with a fold-in design