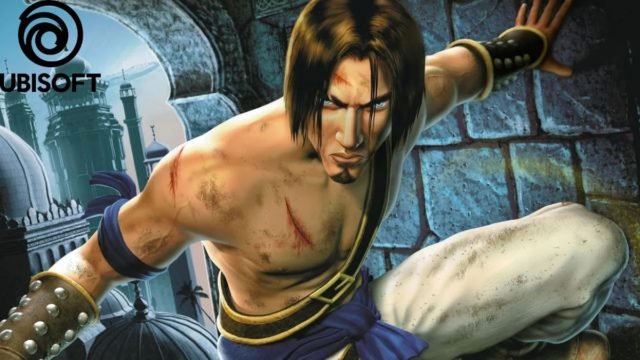 There have been many rumors suggesting that Ubisoft is working on a Prince of Persia Remake before now. But now, Ubisoft accidentally revealed the Prince of Persia: Sands of Time Remake on the Russian UPlay Store.

That’s why, fans of the legendary video game franchise are expecting a reveal for the same during the second Ubisoft Forward event.

The rumors for a Prince of Persia Remake started when a video game retailer accidentally posted the listing for the game on its website.

After that, numerous other leaks surfaced on the internet, suggesting the same thing. However, it wasn’t clear which Prince Of Persia title is being remastered. Several people thought that the cover of the leaked listing points towards 2010’s Prince of Persia: Forgotten Sands.

Nevertheless, a recent leak confirms that Ubisoft is making a remake of 2003’s Prince of Persia: Sands of Time.

The ResetEra user, AndrewDTF, spotted a small clip on the Russian Uplay Store featuring the remastered visuals from Prince of Persia: Sands of Time Remake. So, we might hear something about the remastered version of the video game in the Ubisoft Forward September event.

Also, if Prince of Persia: Sands of Time Remake turns out to be a success, then it is possible for Ubisoft to remaster the entire trilogy. However, we can’t be sure about anything until we get something official from Ubisoft. So, it’s better to take all this information with a pinch of salt.