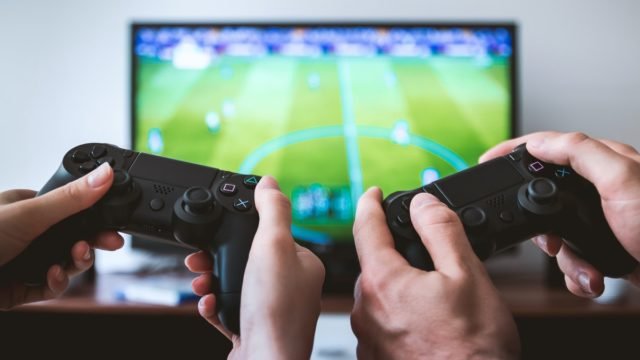 In the latest update, Sony teased a new feature to its Remote Play app that lets you stream PS5 games to the PS4. You can stream them to a PC, smartphone, or a TV in another room.

The previous iterations of Remote Play only allowed streaming PS4 content to another device. So, this is the first time that you will gain access to another console on your PS4.

In case you didn’t know, PS Remote Play is an app that allows you to stream PlayStation games on other devices and gives you the freedom to play them without being physically close to the console. However, this doesn’t mean that you’ll be able to play on-the-go as this app only works when connected to the same Wi-Fi as your console.

With the new update, you can stream PS5 content to a PS4 console. Since inter-console streaming is unprecedented on Remote Play, it will be interesting to see how well this actually fares.

Apart from this, the new update also introduces local multiplayer support via Remote Play. As per Sony’s FAQ post, the app will support four players to join a session together.

Though it took time, we can rest easy now that the local multiplayer has finally arrived on the Remote Play app. It’s a welcome addition for players looking to access PS5/PS4 games on a bigger screen to play with their friends.

when it comes to streaming PS5 content to PS4, there is a chance that people may not do this enough. This is because many major PS4 titles are available on the new console via PS Plus. So, the popular idea is to use the PS5 to play PS4 titles, instead of the other way around.