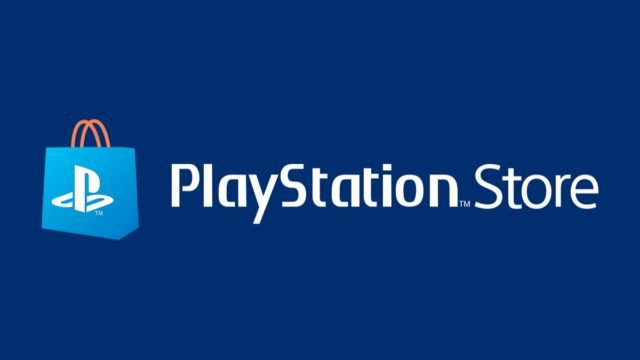 Sony has been working hard on updating the PlayStation ecosystem. Within a week, it has released a new PS4 system update, changed its voice chat policy, and revamped its Remote Play app.

Sony is also preparing to bring an update to the PS Store. But, mind you, this new version is more focused on removing features rather than adding any.

Kotaku reports that PlayStation users have received an email stating the changes that come with the new PS Store. It mentions features that will no longer be available to users.

Reportedly, the new update will remove PS3, PS Vita, and PSP content from the main PS Store app and website. All the games, themes, avatars, etc, of these platforms will only be accessible from the respective consoles. The decision to phase out the older platforms’ content clearly states that only the PS5 and PS4 are part of Sony’s future plans.

The user wishlist, another useful feature, will be kicked out in the new version. So, if you have wishlist-ed games on PS Store, better write their names down somewhere.

The new update will start rolling out on October 21. Both the web and app versions will complete the transition by October 28.

The decision to remove legacy content from the store makes sense as Sony plans to focus on the present and the future of PlayStation. Also, the consoles were either released over a decade ago or just stopped receiving games a long time back.

However, the majority of users are surely going to miss the wishlist. A wishlist is an essential component of any online store, and with Sony removing it, users may find trouble keeping a catalog of potential future purchases on the platform. After already receiving criticism for the buggy PS4 update and the new voice chat policy, Sony might as well be slammed for its new PS Store.