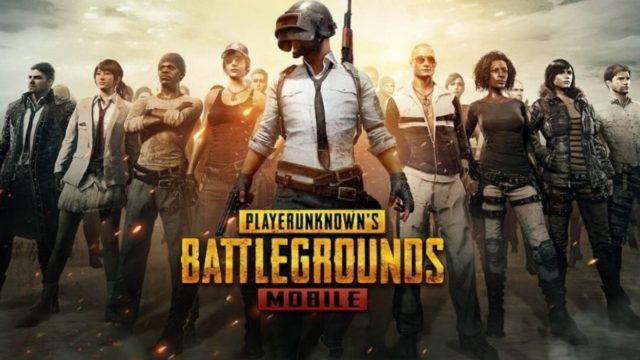 The IT Ministry of India banned the beloved ‘PUBG Mobile’ game citing several privacy concerns on September 2. After the ban, PUBG Corporation took away publishing rights for PUBG Mobile in India from Tencent.

Indian PUBG Mobile fanatics were hoping for the battle royale game to make a comeback. After several speculations, PUBG Corp announced that it is indeed planning to bring back PUBG Mobile in India. However, the Indian version of the game, ‘PUBG Mobile India,’ will be somewhat different from the global version. For instance, unlike the Global version, PUBG Mobile India will have “restrictions on game time.”

The official statement clearly mentions that PUBG Corporation is preparing to launch PUBG Mobile India, specifically for the Indian market. However, the Indian version of PUBG Mobile will go through several changes to “reflect local needs.”

PUBG Mobile addiction was one of the major reasons why some Indian states banned PUBG Mobile even before the nationwide ban. So, PUBG Corp confirmed that PUBG Mobile India would have restrictions on game time.

Other than that, PUBG Mobile India will have a virtual simulation training ground along with green hit effects. Moreover, new characters will be automatically clothed, even though neither the government nor the players had any problem with the original concept.

By releasing a statement, PUBG Corp kickstarted the #IndiaWelcomesPUBGMobile campaign. The official PUBG Mobile India social media handles even posted a trailer teasing the game’s comeback. However, the truth is that PUBG Corp still didn’t consult the Indian Government about the comeback.

According to a report by Times of India, the Indian Government is unlikely to grant any relaxation, “unless they [PUBG Corp] address the concerns.”

It’s true that instead of Tencent, the publisher of PUBG Mobile India will be PUBG Corp. The Korean video game publisher also plans to invest $100 Million in India to “cultivate the local video game, esports, entertainment, and IT industries.”

However, the developer of PUBG Mobile India will still be Tencent, which is one of the primary reasons why PUBG Mobile comeback isn’t guaranteed.