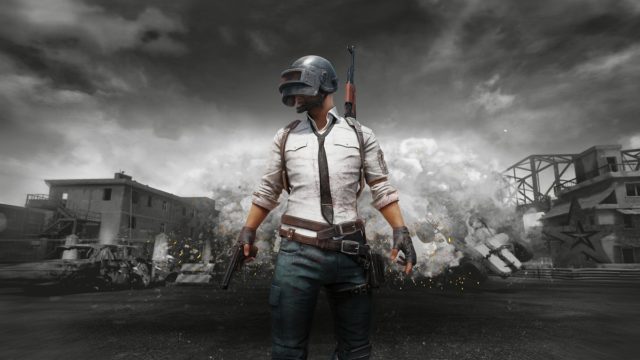 PUBG is officially launching on next-gen PlayStation, and Xbox consoles, the official Twitter of PUBG Support has confirmed. The popular battle royale game will be available on PS5, PS5 Digital Edition, Xbox Series X, and Xbox Series S as soon as they release.

PUBG will arrive on the new Xbox Series X/S on November 10, globally. However, PS5 will first receive the game on November 12 in certain countries, including the U.S., Canada, Mexico, Japan, South Korea, Australia, and New Zealand. The game will release for all PS5 players on November 19.

PUBG’s official website has revealed that players who own the game on current-gen consoles won’t have to repurchase the game after upgrading to next-gen. In other words, players will get a free upgrade to the new versions developed for Xbox Series X and PS5.

In addition to that, the game will carry forward the player’s progress and store purchases to the latest version, including rank, skins, emotes, etc.

Joining the other developers, PUBG Corporation will also enable cross-platform and cross-gen multiplayer. This means that players on PS4, PS5, Xbox One, Xbox Series X/S will enter matchmaking together.

As for performance, PUBG will run at 60 FPS on Xbox Series X and PS5. Xbox Series S will initially support only up to 30 FPS, which will be improved in the future. To achieve 60 FPS gaming, the game will use a “Framerate Priority” option after the October 9.1 Update.

All in all, it is exciting to know that the PUBG community will get to play the game on next-gen consoles at launch. Moreover, the devs giving a free upgrade for existing players and introducing cross-gen, cross-platform support are big plus points.

How Long Does a Wire Transfer Take?