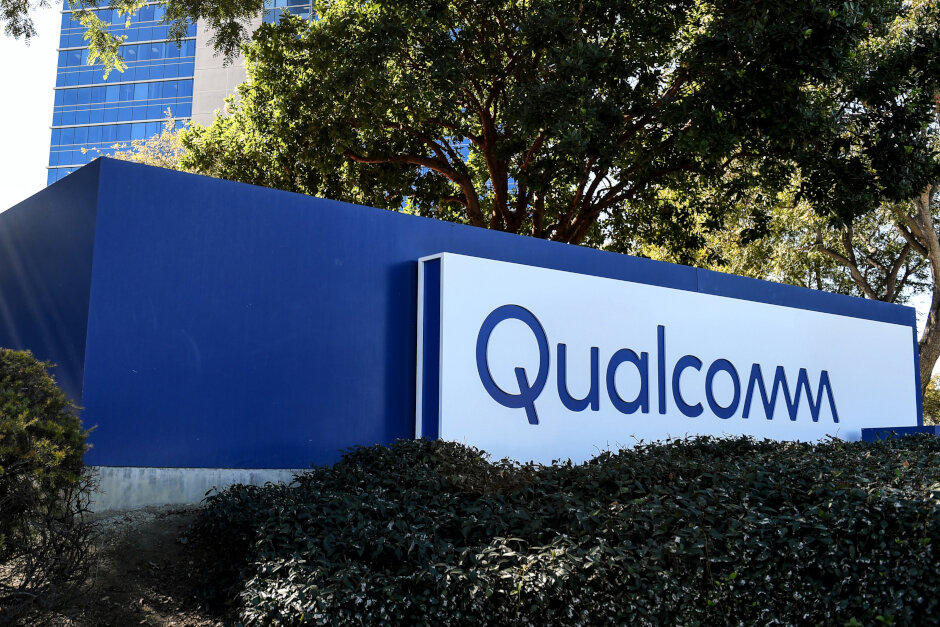 Qualcomm is an American giant and multinational semiconductor and telecommunications equipment company that designs and markets wireless telecommunications products and services. It derives most of its revenue from chipmaking and the bulk of its profit from patent licensing businesses.

Qualcomm’s newest Snapdragon 865 chipset is going to power high-end devices this year, starting with the Samsung Galaxy S20, set to be announced next week. Today, Qualcomm posted an 8K video sample that was recorded using hardware powered by the new chipset.

The Spectra 480 ISP is found inside the Snapdragon 865 and can process 2 gigapixels per second. It’s also theoretically capable of capturing 200 MP still images and simultaneously capture 4K HDR video and 64MP stills.

Smartphones with the Snapdragon 865 can capture professional image quality and will pack exciting new camera features including 8K video capture. See the dramatic landscaped of Arizona in 8K video loaded with 33-megapixels! So it’s big, sharp, and shared in its full glory on YouTube.

The hardware used was the Qualcomm chipset paired with a Sony IMX586 48MP sensor on a “prototype smartphone”. The video quality itself is difficult to judge. It was shot with pre-production hardware and the resulting video looks noisy and grainy, which could be due to YouTube compression or the actual hardware. Plus, Between November (when the footage was shot) til now, we imagine that the video quality has improved since then.

It doesn’t seem like 8K video will all of a sudden take over on our TVs and smartphones anytime soon. The most immediate benefit of shooting video in such a high resolution is to down sample it to 4K resolution. After all, a similar thing has happened with quad-bayer camera sensors taking more detail to produce clearer images. Besides, is 8K video became more prevalent, we’d need a heck of a lot more storage to save them.

It was rumored that the Galaxy S20 Ultra would be able to record video in 8K resolution with its 108MP camera sensor. We are excited to see how much Samsung’s image quality improves on the Galaxy S20. Only a week until then.