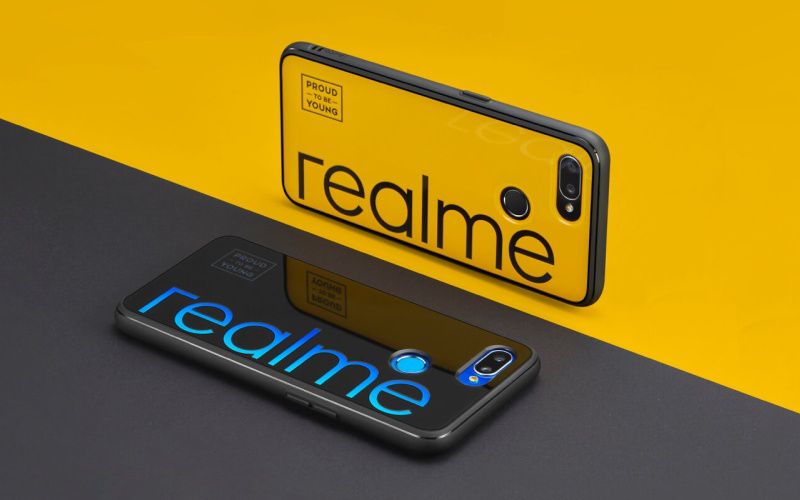 At MWC event each company displays their various product

Realme the Chinese smartphone manufacturer is expected to introduce a smartband and a smart TV at MWC event 2020, and today it officially confirmed a flagship smartphone is coming as well.

The account of the European division posted a tweet with the geographical coordinates of Barcelona, revealing the location for “realme’s 1st Global Launch”.

Spain appears to be a favorite destination for Realme to host its flagship launches. It already introduced the Realme X2 Pro in the capital Madrid in the middle of October.

This time we also expect the phone to be part of the X family and to have the latest Qualcomm chipset. Rumors suggest it could be called Realme X50 Pro, an upgrade of the Realme X50 that has Snapdragon 765G chipset.

We are yet to see an official date for the launch, but MWC 2020 is scheduled for February 24-27 and we will be in Barcelona, so once everything is official, we will have hands-on impressions right away.

Realme is a Shenzhen-based Chinese smartphone manufacturer. The brand was officially established on May 4, 2018 by Sky Li, who was previously the Vice-President of Oppo Electronics. Realme also produces a wide variety of other products such as earphones, fitness bands and bags.