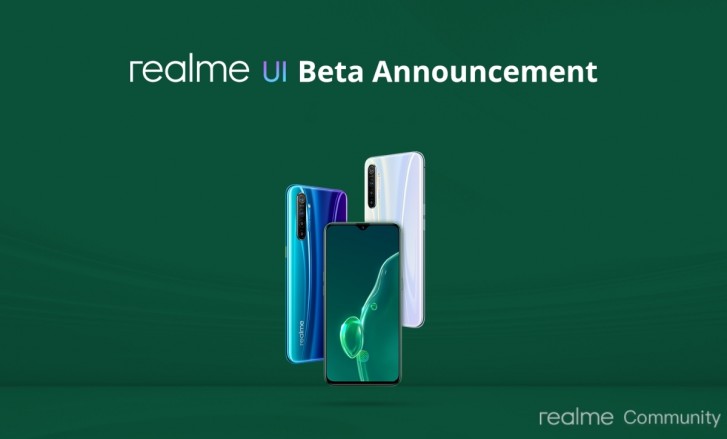 Realme just unveiled its custom UI running on top of the Android 10-based ColorOS 7 and it’s now opened beta testing for owners of X2. An official announcement from the company stated that users of Realme X2 can apply to test the Realme UI between January 20 and January 27, with the actual beta testing expected to begin in the first week of February.

The Realme X2 is sold in several international markets, but the beta is limited to India at this point. In order to participate, you must be an Indian resident, at least 18 years old and must have a Realme X2. Sadly, other devices are still in the waiting process.

There are also the customary requirements that testers must have participated in OS Beta Testing, must be willing to sign an NDA and to provide an ID. The application form and the final list approved of Beta testers will appear in the Source link we provided below when the time comes.

The first phones expected to get the Realme UI-enhanced Android 10 should be the Realme 3 Pro and Realme XT, according to a roadmap published back in November.