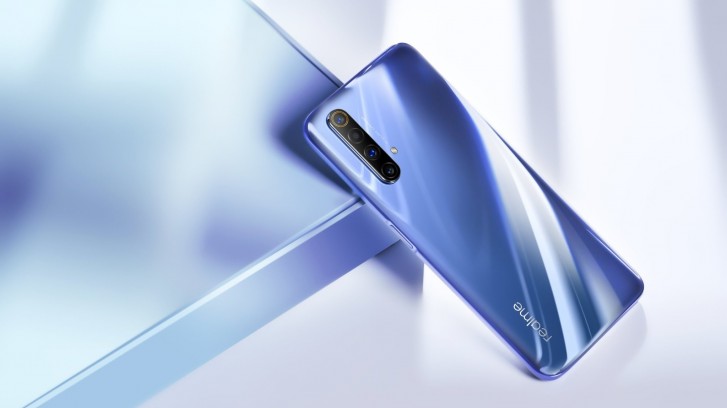 Xiaomi is preparing at least two smartphones to represent its flagship lineup Mi 10 – the vanilla Xiaomi Mi 10 and the Xiaomi Mi 10 Pro. The phones are expected to have the latest fast-charging technology by the Chinese company, and according to one reliable leakster, the Pro variant will be able to get a full battery charge in 35 minutes.

Yesterday we saw the first official poster of the Realme X50 5G which revealed the phone’s design and confirmed the Polar color option. We also saw a live image of the X50 5G which revealed the smartphone will come with a side-mounted fingerprint reader. Now we are looking at another official image, which confirms the X50 5G will feature a side-mounted fingerprint scanner.

The fingerprint reader will be placed on the right side of the phone, embedded in the power button. This is the first time Realme is launching a smartphone with a side-mounted fingerprint scanner.

A set of new live images have also surfaced, but they don’t reveal anything new. Check them out below.

Realme will likely reveal more about the X50 5G in the days leading to the official announcement.