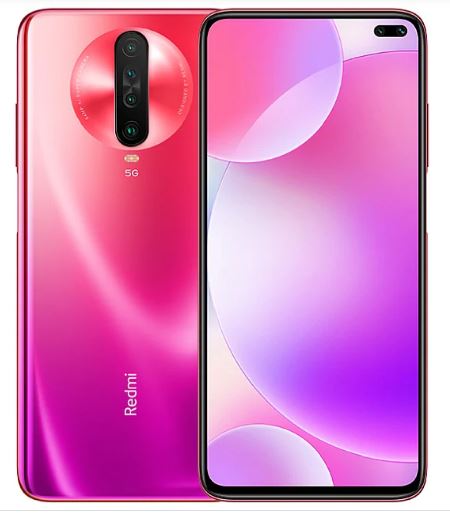 Currently, Xiaomi offers the 8GB RAM + 256GB storage option as the top-end model in China, and it is priced at CNY 2,899 (roughly Rs. 29,100). The 10GB RAM or the 12GB RAM, whichever the company decides to unveil, should be priced more than the top-end model.

Apart from the additional RAM option, the TENAA listing has identical specs as the Redmi K30 5G phone launched earlier this month in China. The phone runs on MIUI 11, sports a 6.67-inch full-HD+ hole-punch display, and packs Snapdragon 765G SoC. It also comes with a hybrid microSD card slot (up to 256GB) for further storage expansion, and 4,500mAh battery with 30W fast charging support.