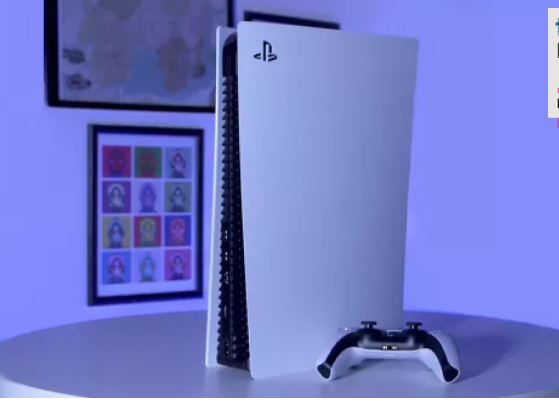 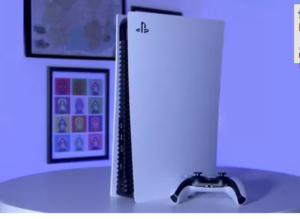 The platform was launched in two variants: a base model with an Ultra HD Blu-ray-compatible optical disc drive, and a Digital Edition lacking this drive, serving as a lower-cost model for those who prefer to buy games through digital download.

The PlayStation 5’s main features include a solid-state drive customized for high-speed data streaming to enable significant improvements in storage performance, an AMD GPU capable of 4K resolution display at up to 120 frames per second, hardware-accelerated ray tracing for realistic lighting and reflections, the Tempest Engine allowing for hardware-accelerated 3D audio effects, and backward compatibility with most PlayStation 4 and PlayStation VR games.

The PS 5 is built with hardware and software algorithms that makes in game-audio sound more realistic and true life relating. This 3D audio created by Sony is called the Tempest 3D Audio Engine. This particular play station cannot be play with old controller, especially the previous PS4, this is due to the advancement in the latest PS5 release by Sony. The PS5 cannot paly game disc like that of PS3 but one can play games that are played in the old version PS the like of God of War and other games.

The PS5 has three USB-A ports the first one is at the front, and the remaining two at the back as well as one USB-C port on the front. The PS5 has an Ethernet port on the back of the console and 802.11ax Wi-Fi known as Wi-Fi 6. All the hardware is packed into the largest game console and the one that has the disc drive has about 390mm x 140mm x 260mm (this is about 10.2 inches wide). Bigger than X box series X.

The PS5 controller is significant denature from the DualShock line that most active users of the game are used to, this particular new one has a number of new feature that makes it unique and different from the old ones. The DualSense comes with an in built microphone alongside the speaker and also a 3.5mm headphone jack that one can use to plug headphones into it if they want. This is the first controller produce by Sony that is with a USB-C port.

Price of the PS5

The available price of PS5 in Nigeria is about 500.000 and above, because of its advancement.