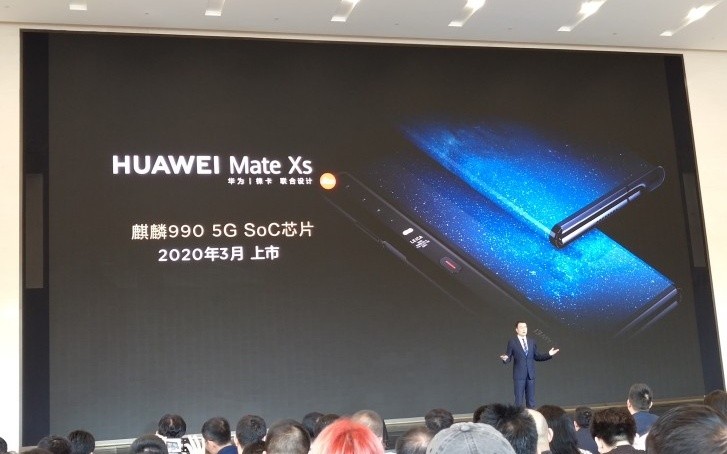 Huawei Mate X has been available for some time now in China but we’ve been hearing about a Kirin 990 equipped version for several months. Huawei even briefly showcased the Mate Xs back in October and confirmed it’s coming with the Kirin 990 5G chipset and is scheduled to arrive in China around March 2020.

During an interview session with members of the press in Shenzhen, Huawei Consumer Business CEO Ricard Yu confirmed that the new Mate X will offer a Kirin 990 chipset, better hinge mechanism and more durable screen. He also said the foldable will be announced at MWC 2020 in Barcelona which is February 24-27. It remains unclear if this new Mate X is the previously teased Mate Xs or another device so we’ll have to wait for more confirmation from Huawei’s camp.

Check out the next Realme’s fast charging tech