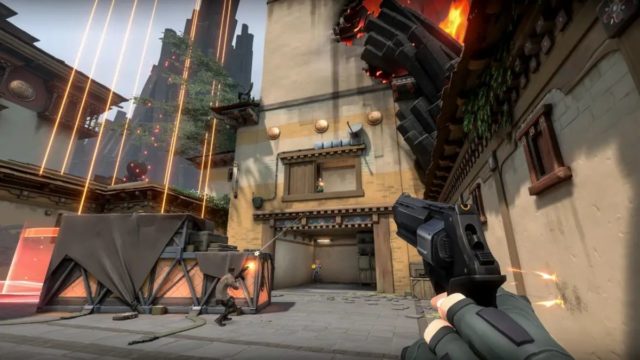 Recently,  Riot Games launched the free-to-play tactical shooter, VALORANT, for PCs, the game grabbed millions of players from around the world.

To provide players with more content, Valorant developers went ahead and brought the Ranked mode back into the game with the 1.02 update. As of now, Valorant now has four game modes i.e., Unrated, Competitive, Spike Rush, and Custom. The company recently announced that they are also working on a Deathmatch mode for the game.

According to the latest Ask Valorant post, Deathmatch is “absolutely” coming to Valorant in the future. However, there is no official release window for the new mode as of yet.

“We don’t have a timetable yet, but it’s something where we’re actively working on the underlying technology as well as designing, iterating, prototyping, and playtesting right now,” said Jared Berbach, Valorant Game Mode’s lead producer.

With the introduction of Deathmatch game mode, Valorant will get even more exciting. Let’s just hope that the developers get this mode up and running as soon as possible.