The streaming device does not have any special name to it but we discovered that it is the Ematic TV Box sold by in other markets and is quite popular. 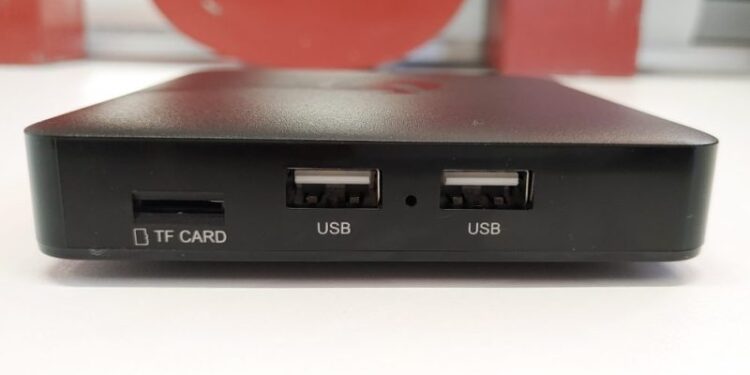 Ematic is a consumer electronics company based in the US, and it sells electronic products such as headphones, tablets, boxes, and mp3 players. We are not sure if it has made any kind of partnership with Safaricom to provide the TV box as it has been the case with the aforementioned and previous boxes that were branded with a Safaricom logo.

The box, which costs KES 7000 on Masoko, supports the majority of video-on-demand apps including Netflix and Showmax. It is also very likely that other like Prime Video are supported too, and a release from Safaricom adds the likes of Hulu in the mix too – but Hulu is not available in Kenya yet.

Safaricom mentions that the product is targeting customers who use its Home Fibre connection. According to numbers released by the CA, Home Fibre is the second leading fibre product in Kenya just behind Zuku.

There is 8 GB of onboard storage, as well as Bluetooth 4.2 support (we would have loved to see Bluetooth 5).

The box has two USB ports, a slot for a microSD card, 1 HDMI port, and an ethernet socket. The included remote appears to have hotkeys for Netflix and YouTube.

The device runs Android TV 9, and while there is Android TV 10 out there, version 9 is fine for us. The box support Google Chromecast and Google Assistant too