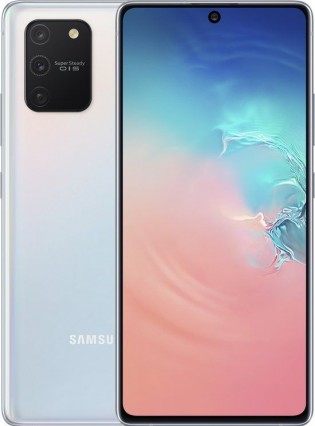 Samsung announced the Galaxy S10 Lite last week and soon after the company’s Indian branch started teasing its arrival in the country. The Korean tech giant hasn’t revealed the S10 Lite’s launch date yet, but thanks to Flipkart, we know it will arrive in India on January 23.

The Indian e-commerce giant has set up a landing page on its site for the Galaxy S10 Lite, but it doesn’t include the price. However, rumors have it that it will be priced at around INR40,000 ($565/€505) in India.

The Galaxy S10 Lite and Note10 Lite sport 6.7″ FHD+ Super AMOLED displays and pack 4,500 mAh batteries with 25W fast charging support, however, the S10 Lite is powered by the Snapdragon 855 SoC whereas the Note10 Lite has an Exynos 9810 SoC at the helm.

The Note10 Lite also comes with an S Pen, which the S10 Lite doesn’t.