Sony come with a limited number of PlayStation 5 units 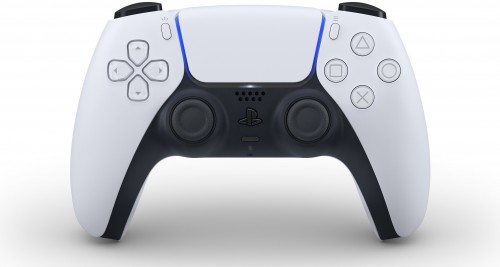 According to Bloomberg an inside sources claim that Sony will produce a limited number of PlayStation 5 units by March 2021 – the target is 5 to 6 million. For comparison, the PS4 sold 7.5 million units in its first two quarters. The cause for that is reportedly how expensive the powerful hardware is proving to manufacture.

Sony detailed the console hardware, which will include an octa-core Zen 2 based CPU and a RDNA 2 GPU that promises up to 10.3 TFLOPS, as well as a custom SSD that will be faster than what the current crop of PCs have access to. At first, these components will be quite pricey.

Game developers are expecting that the PS5 will sell for $500-550, up from the $400 starting price of its predecessors (and approaching the PS3, which was infamously overpriced). While it’s quite common for consoles to sell at cost (or even at a loss) at launch, this generation’s component costs are proving too high for Sony to sell the console under $500.

The COVID-19 pandemic will not limit the production capacity. The insiders also made no mention of the rumored delay allegedly caused by redesign to resolve thermal issues. However, the pandemic may affect the deals that will be available when the PlayStation 5 launches.