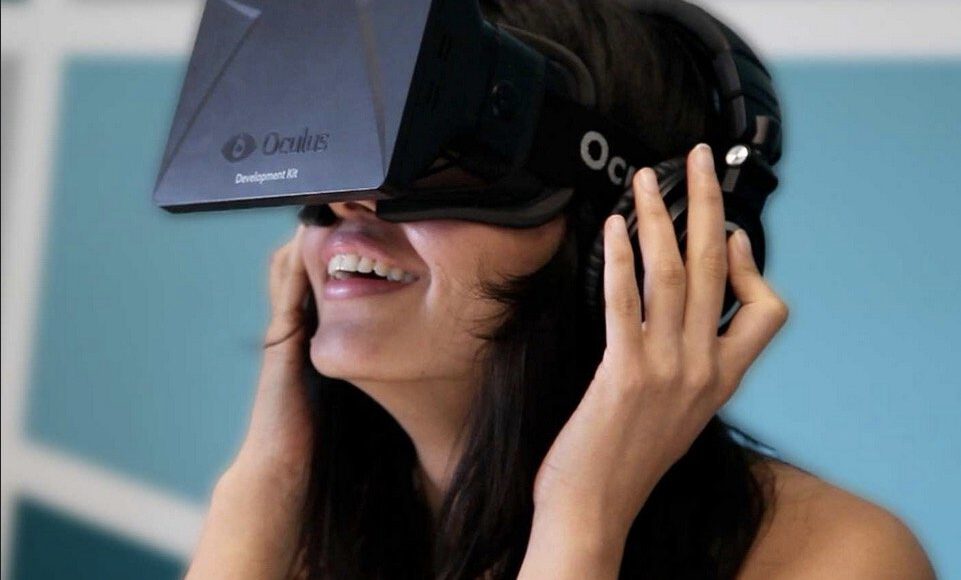 Stanford material scientist and Samsung have developed an OLED display with 10,000ppi pixel density, which is 25 times more than current OLED panels. In the real world, this could translate into a crazily realistic VR experience in the future.

According to the Stanford press release, the new display design is not just crazily stuffed with pixels, it’s also told to be brighter, more color-accurate, and cost-efficient to manufacture.

The new architecture is based on research by Stanford materials scientist, Mark Brongersma, and Samsung Advanced Institute of Technology (SAIT). Brongersma was originally working on creating thinner solar panels but realized the applications of his study were valid in the case of OLED displays too.

Won Jae Joo, a SAIT scientist attended a presentation on professor Brongersma’s research on ultrathin solar cell technology, which gave him the idea of applying the same to OLEDs. Samsung and Stanford are now working to develop a full-size usable display with this new technology. They’re calling it the meta-OLED display.

For the uninitiated, OLED (organic light-emitting diode) technology powers the displays in most modern phones and televisions. Each pixel in an OLED panel has a sub-pixel of red, green, and blue colors, which emits light when current is passed through it. When these pixels are closely bundled together, say in groups of 400 pixels per inch (in the case of a smartphone), they appear to be one color to the human eye.

While this is an advancement for smartphones, its full potential will be used on virtual reality kits. VR kits owners often complain about the screen door effect, where fine lines between pixels become visible to the users. With 10,000 pixels-per-inch, the VR experience can be much more realistic.

Researchers at Stanford and Samsung added a new base layer of reflective metal with nanoscale corrugations to the existing OLED architecture. This new layer, called the optical metasurface can manipulate light to showcase different colors on the OLED.

Conventional OLED displays use unequal pixel thickness under the panel, so the top surface can be kept flat. With this new layer, manufacturers can keep the same height for all pixels, making manufacturing easier.

There are two types of OLED displays. One that is used in smartphones, and the other ones used in LED TVs. When it comes to smartphone OLED screens, these have sub-pixels within each pixel, lighting up together to look like a color. Talking about TV OLEDs, each emitter has a sub-pixel and a filter to determine the final color.

So when it comes to OLED TVs, the new display architecture has more color accuracy and has way lesser chances of burning in the picture.