Tesla temporarily shut down due to the Coronavirus outbreak 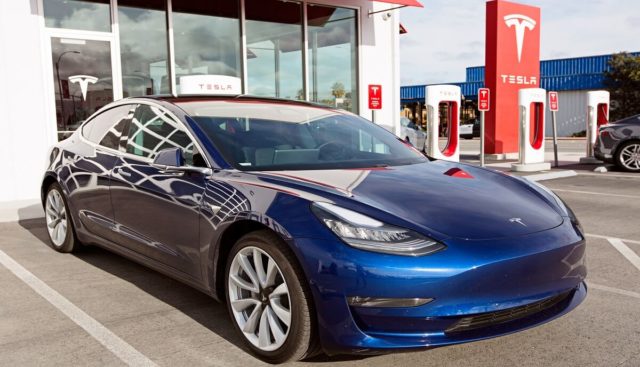 The government of China has ordered a temporary shutdown for the recently opened Tesla Factory in Shanghai due to the coronavirus outbreak. This temporary shutdown is going to hamper the production of the Tesla Model 3 cars. Tesla finance chief Zach Kirkhorn said that the delay in the production will affect the profit figures of the company in the first quarter of 2020.

The coronavirus originated from Wuhan in the month of December and has already killed more than 170 people and affected more than 7,000 people in China. The World Health Organization has stated declared a situation of emergency in China and necessary steps are being taken care of to avoid a global public health emergency.

Meanwhile, Tesla is expecting a delay of one and a half weeks in the manufacturing of the Shanghai-built Tesla Model 3 as the Chinese Government has ordered a temporary shutdown until February 9, 2020.

The first cars created at the Tesla Shanghai Plant was delivered at the end of 2019. The operation of the Shanghai Factory was a major step towards the development and establishment of Tesla in China as it is the world’s largest market for electric vehicles.

Establishing a local factory boosts up the product delivery and increases the company growth in a particular region. Tesla’s Shanghai factory is the first completely foreign-based car plant in China. Tesla is not expecting a major financial blow as the Model 3 cars were just a part of the company’s quarterly profit.

As reported by The Verge, production of various companies along with Tesla has been disrupted due to the Coronavirus outbreak in China. Google has also shut down its office temporarily in China and companies like.

Why Android phones are now harder to hack than iPhones