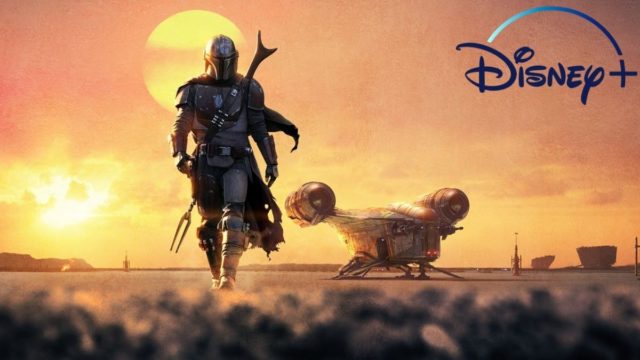 Disney Plus provides you with several amazing TV shows and movies to watch. What’s more, Disney+ has something for every age group; from superhero movies to an animated masterpiece, there’s so much to explore on Disney+.

When it comes to finding the right movie or TV show to watch, things get pretty confusing with so many options. That is why, in this list, we’ve mentioned the top 10 movies and TV shows for 2020 (Courtesy of JustWatch). So, without any further ado, let’s get started.

Interestingly, Princess Bride is the most popular movie on Disney Plus, closely followed by our favorite ‘Home Alone.’

What’s truly amazing is that the Star Wars franchise dominates the list of top 10 movies on Disney Plus. ‘Star Wars: The Last Jedi’ takes the third spot, whereas ‘Star Wars: The Rise of Skywalker’ is in the fifth position, right after Avengers: Endgame.

On the sixth position is Toy Story 4, another one of the most popular movies on Disney Plus for 2020. After that, there is 1993’s American Dark Comedy ‘Hocus Pocus.’

Finally, ‘The Great Showman,’ ‘The Lion King,’ and ‘Frozen II’ takes the remaining three positions in the top Disney Plus Movies 2020 ranking.

Like Disney Plus’ popular movies list, the Star Wars franchise also leaves its mark on the top Disney Plus TV Series in 2020. It should come as no surprise that Star Wars: The Mandalorian is the most popular TV Series on Disney Plus.

Along with that, ‘Star Wars: The Clone Wars’ and ‘Star Wars’ takes the fourth and tenth spot, respectively. As stated by JustWatch, all the Star Wars shows make almost 50% of the overall Disney+ show popularity.

On the other hand, The Simpsons and COSMOS: Possible Worlds are the second and the third most popular Disney Plus TV shows in 2020 respectively. Once Upon A Time and everyone’s favorite ‘Disney’s Duck Tales’ takes the fifth and sixth position on the list.

The remaining three spots on the top ‘Disney Plus TV shows list’ are reserved by Gravity Falls, Marvel’s Agent Carter, and Runaways.