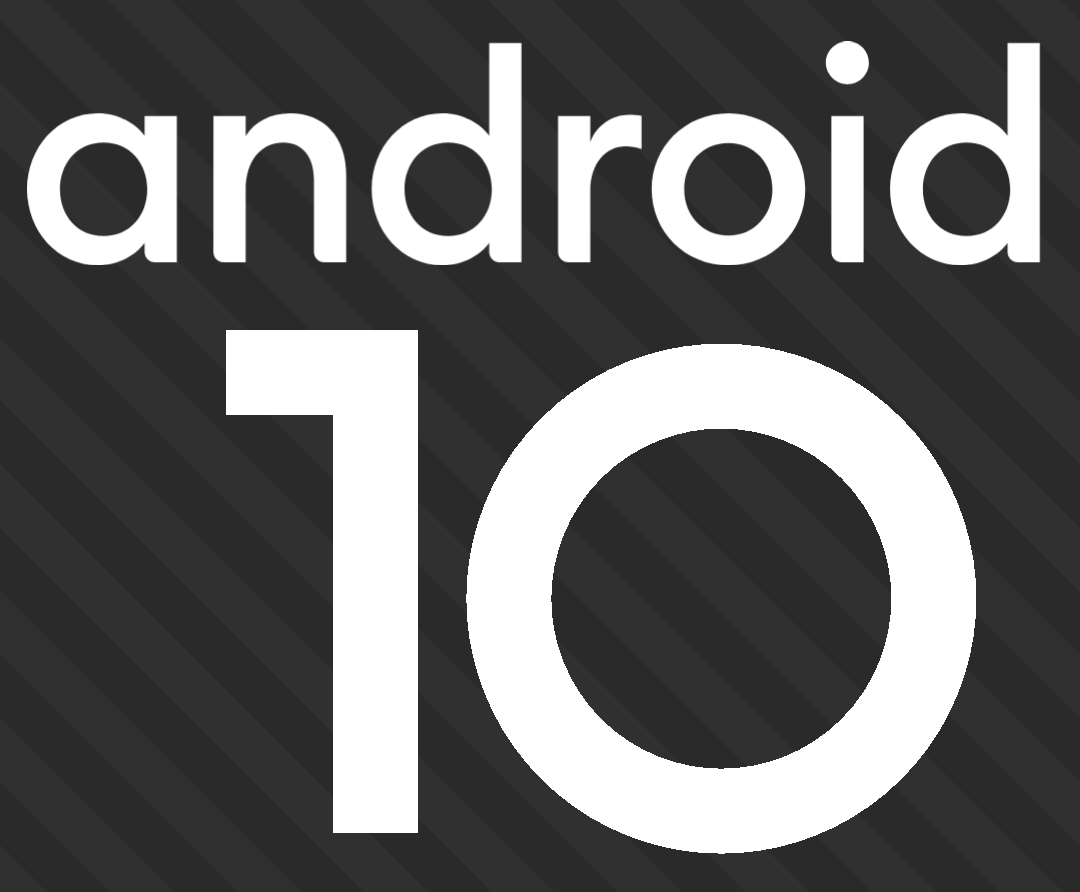 To all Infinix Note 5 and Note 5 Stylus users, here are the four coolest features you stand to enjoy with Android 10 update on your INFINIX NOTE 5 and INFINIX NOTE 5 STYLUS DEVICE

1. YOU CAN NOW CHANGE THE FONT OF YOUR PHONE

2. YOU CAN NOW CHANGE THE COLOUR ACCENT OF YOU DEVICE

3. ADDED A NEW GAMING BOOSTER FOR YOUR DEVICE