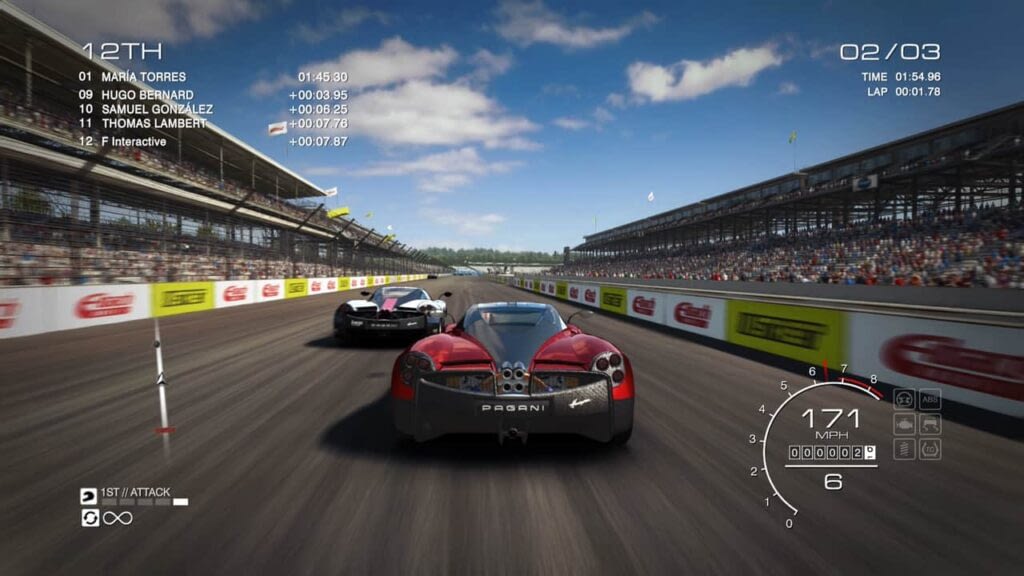 To all our game lovers looking to download a cool game on your smartphone, then below is a list of some of the best online games available on Android as well as iOS.

Call of Duty is a free mobile game that is intensely popular due to its exceptional rating on the Google Play Store and Apple App Store. Since it offers realism, clips, and multi-player mode, COD is one of the most successful and played games of all time. Call of Duty is available across several platforms including Android and iOS, and in addition to this, the game offers various modes to keep users hooked to its never-ending excitement.

Genshin Impact is an action-packed game that consists of gacha mechanics. The users due to its high-quality visuals and exciting gameplay received the game very well. Although Genshin Impact resembles Zelda: Breath of the Wild, it is still liked by the fans in its own way. As the game progresses, you get to unlock new characters and play the party system, which is quite an impressive feature. The gameplay mechanics, visual elements, and the entire open-world make Genshin Impact a little less restrictive than it should be, but it will remain on top of the charts until the developers of the game change the nature of the game.

GRID Autosport was released on app stores in 2019 and soon after its availability, the game became a hit with thousands of downloads. Other racing-game franchises like Asphalt and Riptide GP are also good but GRID Autosport touches all the major aspects when it comes to smartphone racing games. It is a premium app costing $9.99, but within this price, you get excellent graphics, easy-to-use controls, support for hardware controllers, a variety of cars to unlock, and lots of content to play. Moreover, you do not have to suffer through online advertisements, which is a huge drawback in most smartphone games.

GRIS is an adventure game that follows a girl who is lost in a dreadful world, which is full of painful experiences. It is certainly not a killing-player game where you have to fight your opponents to win. In fact, GRIS is an artistic game that features very little text and many visuals to explain the scenario to the users. You will not find another game of this kind where you just discover the world as it is, solve fun puzzles, and enjoy. GRIS costs $4.99 but it is totally worth every penny.

Legends of Runeterra is relatively a new edition to the Google Play Store. In this particular game, each player collects a card and hero to build a stack of decks from those cards and fight the opponents. Legends of Runeterra includes 24 champions, playing cards, and an option to play online with your friends. You can also invite your friends to play a duel match, which is quite an interesting feature.

The same developer who developed Crashlands, which has been on the top of the list for around two to three years, built Levelhead. Levelhead consists of 90 levels and offers easy-to-use controls with excellent humor. The feature that sets Levelhead apart from its competitors is its customizable level building. Players can build a level according to their own preferences and upload it to the game to start playing. Another interesting aspect of the game is its leaderboard score that keeps the game competitive for the players. The game saves all your progress on the cloud so that you know where you left off.