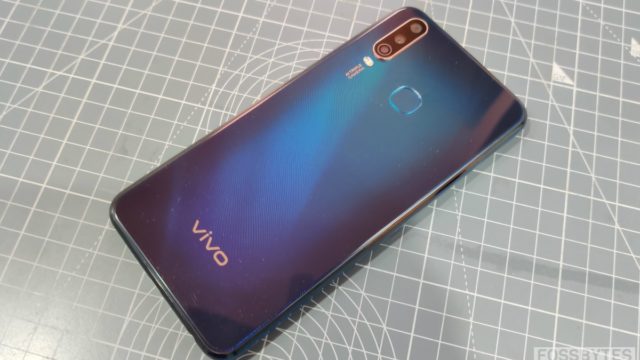 Vivo devices are shipped with their own Android OS called Funtouch OS, based on the stock Android. But for a long time, Vivo has been planning to replace Funtouch OS with something new.

the company recently thought of switching to Jovi OS before abandoning the project “after continuous discussion.” Vivo has now come up with a brand new Funtouch OS replacement called “Origin OS.”

Origin OS is a new in-house Android skin from Vivo that will replace the Funtouch OS, currently running on all Vivo smartphones. Rumors are the new Android OS will bring a complete UI overhaul.

According to a recently leaked screenshot, Vivo Origin OS will have a quick “Switch to Android” toggle. While there is no official word from the company, the feature will likely allow users to switch to a stock Android look on the home screen.

As of now, Vivo has been tight lipped on Origin OS, but we are hoping to come across more Origin OS features in the coming days.

Vivo is expected to unveil Origin OS on November 19, at the Vivo’s Developer Conference. However, we don’t know when the OS will land on Vivo devices or whether it will support old devices.

There is also no telling whether Origin OS will be based on Android 10 or the latest Android 11.