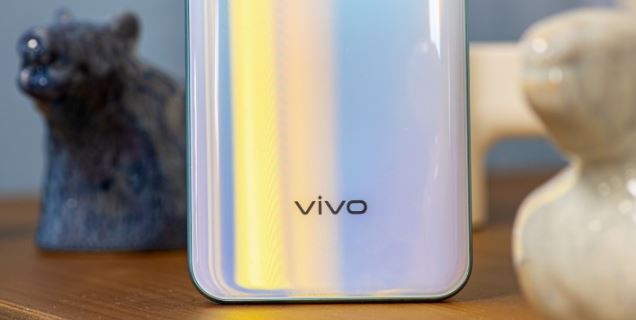 An unknown vivo smartphone bearing model number V1950A bagged 3C and TENAA certifications recently, revealing the display size, battery capacity and charging speed in the process. Now the TENAA listing has been extended to include the full specs of V1950A.

According to the Chinese authority’s website, the V1950A is powered by an octa-core processor clocked at 2.84GHz, suggesting it has the Snapdragon 865 SoC at the helm. The smartphone runs Android 10, has 8GB RAM in tow, and will come in two storage options – 128GB and 256GB – with no microSD card slot for storage expansion.

The V1950A sports a 6.89″ AMOLED display that has 2256×1080 pixel resolution and a fingerprint reader underneath for biometric authentication.

In terms of optics, the V1950A has a 16MP snapper on the front and a 64MP main camera at the back joined by two 13MP modules.

The V1950A will support 5G, come in Golden color and pack a battery having a rated capacity of 4,250 mAh, which thanks to 3C we know will support 44W fast charging.

The V1950A was initially believed to be the iQOO 3 5G, but the specs sheet suggests it’s likely a Snapdragon 865-powered variant of the vivo NEX 3 5G unveiled last September.