VPN Explained: All You Need To Know About Cybersecurity

On December 23, 2015, more than 200,000 consumers faced a series of power outages for one to six hours in Ukraine. It was a cyber attack on the power grid of Ukraine — the world’s first publicly recognized power grid attack. 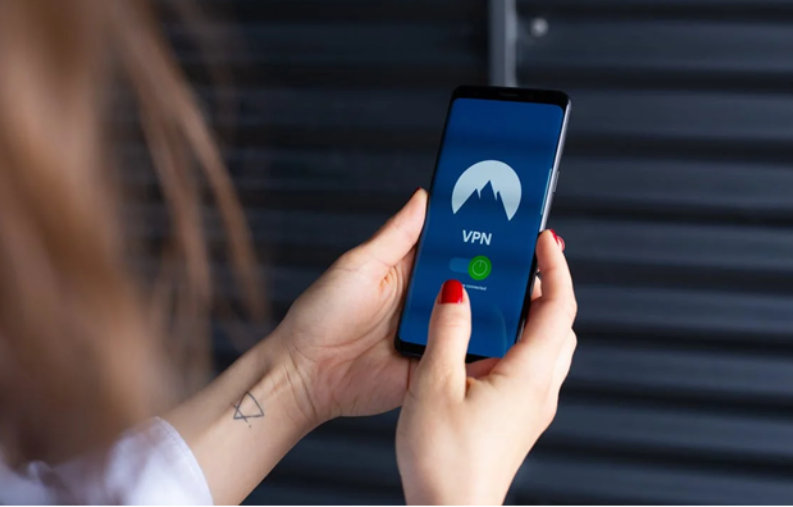 While the Internet has improved our connectivity, it is still vulnerable to prying eyes trying to gain. One of the simplest ways to avoid most cyber attacks is by keeping yourself private using a VPN.

This article will explain what a VPN is and how it can add an extra layer of security to protect you online. Further, you will know if hackers can get through a VPN, and we’ll also help you choose a good VPN provider.

The question that pops up in your head is: what exactly is a VPN? The meaning of VPN is pretty straightforward. VPN means Virtual Private Network. Many VPN providers are, but only some are robust and completely secure. For instance, VeePN is a fast VPN service provider that offers a free trial.

VPN is a technology that enables you to share the data on any public network as if you are connected privately. A VPN reroutes your traffic and puts an extra security layer while transmitting the data. And this happens fast when you’re using a reliable VPN.

Importance of a VPN (Shocking Facts)

There are three main reasons why you need a VPN. Let us see what they are:

The world is moving towards privacy-centric living. No one wants to share private data such as credentials, personal pics, or their date of birth. But you’d be surprised to know that there’s a lot of confidential data being sold on the dark web each day.

With a VPN, you mask your Internet Protocol address and connect privately with the server. It reduces the chance of private data leakage.

Another advantage of using a VPN is that you can bypass any geo-restrictions. Sometimes apps or movies get blocked in certain countries or regions for particular reasons. However, you can skip this geo-restriction by installing a virtual private network app.

Undoubtedly, VPN provides you the anonymity you need on the Internet. Not even your ISP can identify the websites you are visiting. Some VPN networks, such as VeePN, use 256-bit encryption to protect your data while transmitting from their servers.

Now, this is military-level protection. Consequently, it becomes next to impossible for hackers and snoopers to intercept or extract sensitive information when you browse online.

Features of a Good VPN

While there is a horde of VPN networks on the Internet, there are only a few who you can put your trust in. Here are the must-have features that you will only see in good VPNs:

Can Hackers Get Through a VPN?

This question is one of the most asked questions. And the answer is yes!

Shocking, right? But then why do we advocate using a VPN? To understand the complete picture, you must first understand the art of encryption and how Hackers can attack VPNs.

The most secure is OpenVPN, an open-source security protocol that uses SSL/TLS. The reason it is most secure is because anyone can patch vulnerabilities. You can see it as a community-backed feature. Our choice VeePN uses OpenVPN as well!

Hackers can use two loopholes to hack these VPNs. First, they discover a new vulnerability and get into VPN servers. Second, they unethically gain access to the credentials of a user’s VPN provider.

But you know the good news? If you make your passwords strong and keep them safe and secure, it will not happen.

Whether you’re a government body, a private company, or an individual reading this article through their smartphone, stringent security measures are necessary if you’re using the Internet.

And VPN is soon becoming a necessity. We hope you liked this article on VPNs, where we tried to explain everything about VPNs in the most basic way.

So, whether you need VPN for work or private reasons, this article will help you set up a VPN for yourself. And if you’re already using one, let us know which VPN you use?