WhatsApp Pay ready for launch as it receive NPCI Approval 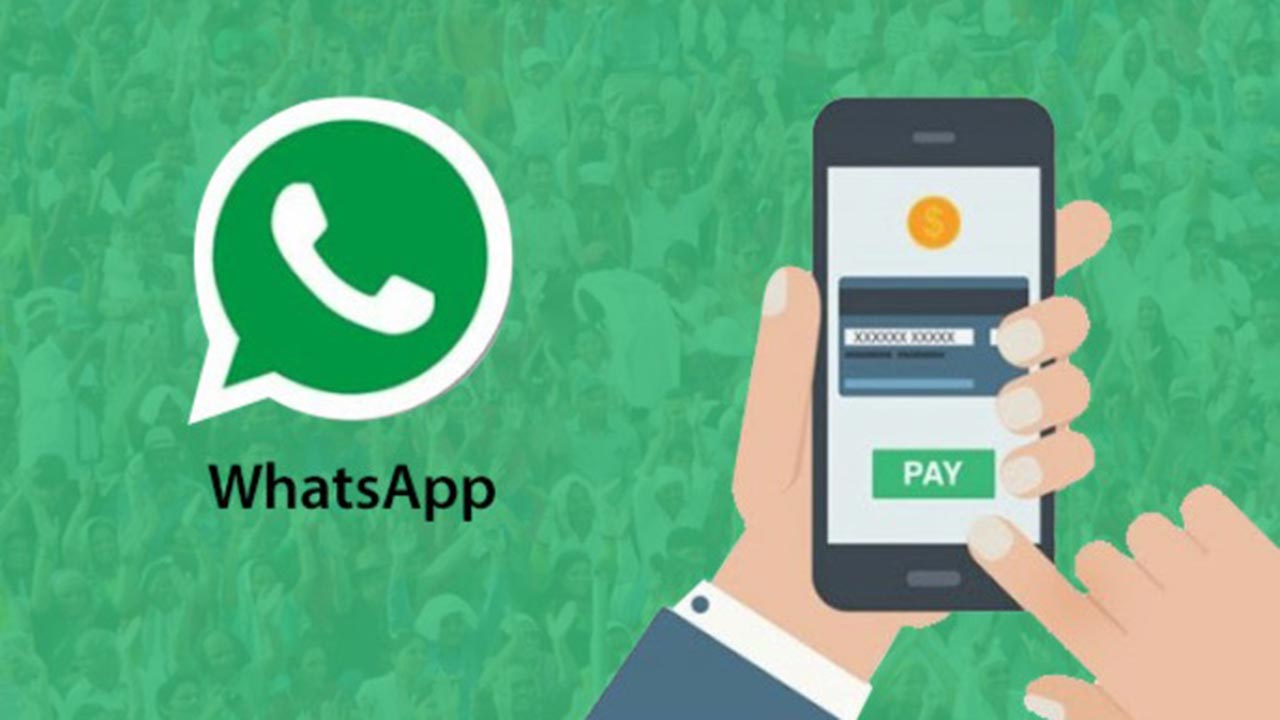 WhatsApp is free and it is to stay in touch with friends and family, anytime and anywhere.

It offers simple, secure, reliable messaging and calling, available on phones all over the world. is soon going to roll out the UPI Payment feature in India. WhatsApp Pay has obtained the mandatory license from the National Payments Corporation of India (NPCI), and soon the feature will be rolled out in the country.

As a part of the beta testing, WhatsApp Pay was offered to one million users in 2018 in India. The official launch was delayed as the Facebook-owned company was waiting for the approval from the regulatory bodies.

The testing of WhatsApp’s payment service started in February 2018 as a trial run. After that, WhatsApp Pay was rolled out for the beta testers to make UPI payments and it was powered by ICICI Bank.

Recently, Facebook CEO Mark Zuckerberg announced that WhatsApp Payments service would be launched in India, Brazil, Mexico, and Indonesia in the next six months. The primary reason behind the delay of the launch of WhatsApp Pay was the Reserve Bank of India (RBI) and the Indian government’s concern over the security features of WhatsApp.

Cyber experts in India have also made a statement that WhatsApp’s payments service poses a significant threat to the Indian digital banking ecosystem. The experts warned that several vulnerabilities have been found in WhatsApp in the past, and it would not be a wise decision to approve WhatsApp Pay in India.

WhatsApp Pay will give a head to head competition to other payment services like PhonePe, Google Pay, Amazon Pay, and Paytm. The launch of WhatsApp Pay will also increase the number of UPI payments in India to a massive level.