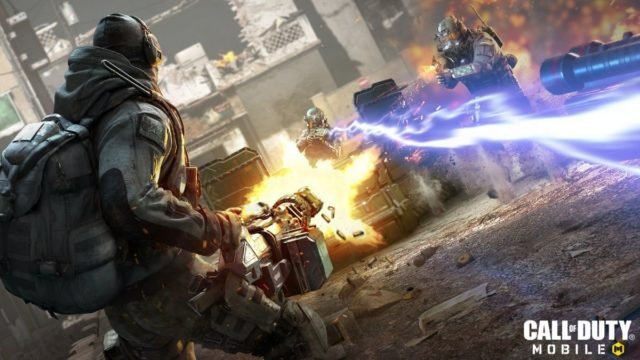 Call of Duty Mobile released the biggest and the most-awaited Season 11 update last month. Players were excited about the update because it also celebrated the first anniversary of the game.

Ever since the Season 11 update went live, COD Mobile players have come across several in-game glitches. The constant frame drops, desync issues, and lag is making the game unplayable. This is why Call of Duty Mobile players are angry at the developers.

In terms of content, Call of Duty Mobile Season 11 is definitely amazing. However, players can’t enjoy the new content if the game isn’t running smoothly. Several COD Mobile have come forward on Twitter to report numerous irritating bugs, lag, and desync issues, both in Battle royale and Multiplayer.

Now, COD Mobile fanatics want developers to fix the game; thus, the hashtags “#FixCODM” and “FixOurGame” are trending on Twitter.

The players want developers to minimize the amount of new content and focus more on optimizing COD Mobile. Even iFerg, the popular Call of Duty Mobile YouTuber, urged developers to fix the game.

According to players, the problem started when Activision announced Sony’s Xperia as the official smartphone for Call of Duty Mobile. Ever since then, the developers are focused on optimizing the game exclusively for one device. That is why even high-end devices by brands other than Sony can’t run COD Mobile properly after the Season 11 update.