Why eBay removed the listings of Raspberry Pi single-board computers 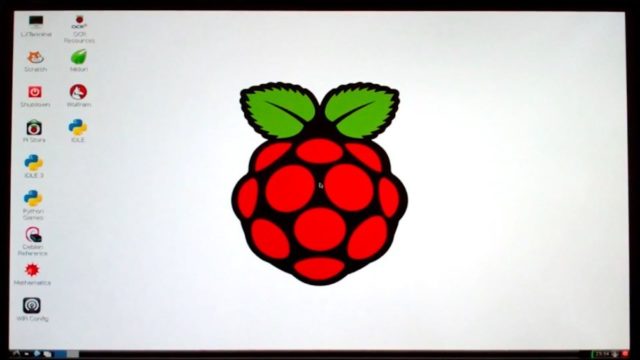 eBay has removed the listings of Raspberry Pi single-board computers for encouraging infringement.

Little Bird Company, an Australian firm that sells Raspberry Pi boards and other electronic items, has posted a screenshot of their Twitter account that confirms the same.

The screenshot shows that eBay has removed the listings of the Raspberry Pi SBCs sold by Little Bird Company from their platform because it is a part of “hardware, software, items, or information that enables or encourages infringement.”

Raspberry Pi computers are quite popular amongst DIY enthusiasts and engineers for a variety of purposes including learning programming, building a media player or NAS drive, creating working models of projects, and more.

Raspberry Pi single-board computers also find their application in several industries that include robotics and the Internet of Things (IoT).

In fact, the European Space Agency is using the $10 Raspberry Pi Zero board for encryption in space.

eBay has not issued any formal announcement for banning Raspberry Pi computers as of now but the removed listings confirm it silently. Interestingly, when I visited eBay, I found they are still selling Raspberry Pi boards in the U.S.

It might be an error on eBay’s part but there is no clarification on it so far from the marketplace.