Xiaomi is the 4th largest smartphone manufacturer in 2019 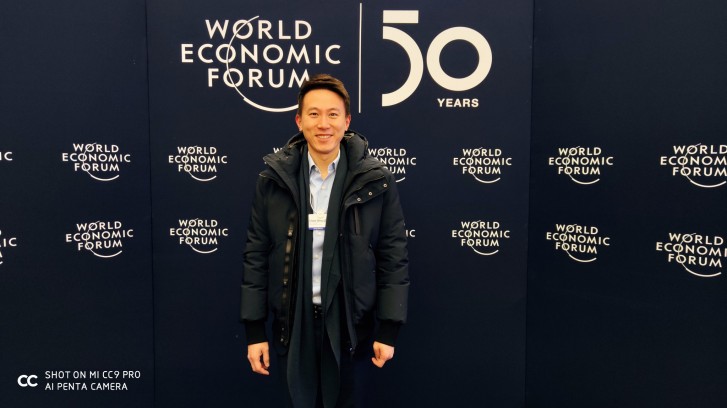 President of Xiaomi International Shou Zi Chew stated that the company is the fourth largest smartphone maker in Western Europe. The company’s market share has reportedly grown an impressive 90% year over year.

For the first three quarters of 2019, Xiaomi recorded a revenue of $10 billion. Half of that comes from outside of China, meaning that Xiaomi is truly a global company. The plans for this year are to release over ten 5G phones, many of which will be available globally.

Xiaomi makes much more than smartphones, of course. The company has attached its name to many things that you use in and outside your home, including scooters. According to Shou, Xiaomi scooters make up 17% of the market in Western Europe.

Xiaomi on a brief

Xiaomi is a Chinese electronics company founded by Lei Jun in 2010 and headquartered in Beijing. The company makes and invests in smartphones, mobile apps, laptops, bags, trimmers, earphones, MI Television, shoes, fitness bands, and many other products. Ranked 468th, Xiaomi is the youngest company on Fortune Global 500 List for 2019

Xiaomi released its first smartphone in August 2011 and rapidly gained market share in China to become the country’s largest smartphone company in 2014.

3 billion smart devices will be shipped globally in 2023 – report