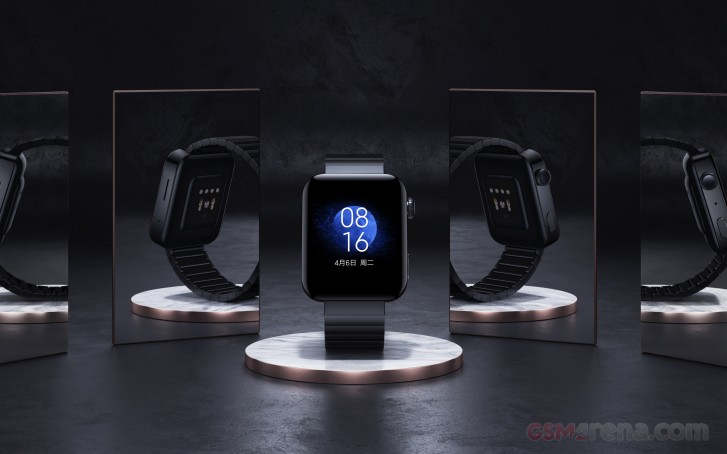 Xiaomi unveiled its Mi Watch last month alongside the Mi CC9 Pro. Its Xiaomi’s first smartwatch to come with its “Mi” branding and it looks a lot like the Apple Watch.

The Mi Watch has already been on sale since last month in China retailing for ~$186 and a Premium Edition of the Watch was also promised with a sapphire crystal display and stainless-steel frame. It was initially promised to go on sale by the end of this year, but the company has just released a statement about its delay on Weibo.

Thank you very much for your attention to the Xiaomi Watch Premium Edition. Here we would like to offer you our sincerest apologies. In order to ensure a better user experience and more adequate stocking, the Xiaomi Watch Premium Edition originally scheduled to be launched at the end of December, it will be postponed until February 2020. It will be launched simultaneously on official channels such as Xiaomi Mall, Xiaomi Youpin, and Xiaomi Tmall.

We hope to live up to everyone’s expectations and give back to all fans Xiaomi watches with a better experience. We sincerely apologize again for the postponement of this sale.

Xiaomi would rather spend more time to have ample stock of the Mi Watch and surely wants to keep quality control in check for its customers.