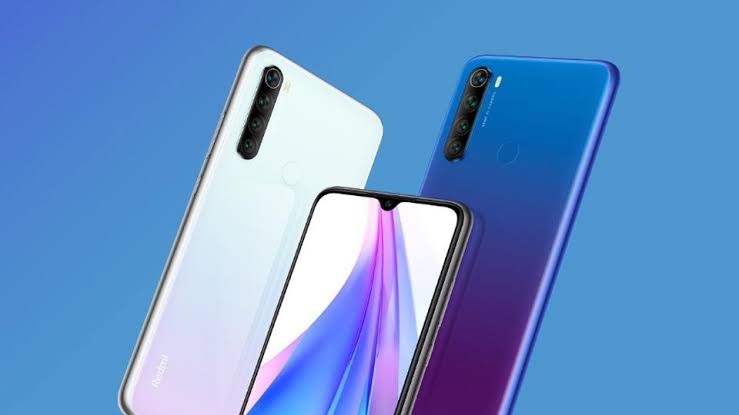 Although it was launched last October, Redmi 8 is said to have a successor soon. Recent news declares that Redmi 9, which is none other than the successor to Redmi 8, will be coming soon.

Citing GSM Arena, Redmi 9 will reportedly be launched early next year and will be powered by MediaTek’s chipset, Helio G70, which has not been officially announced.

There are no details about the Helio G70, but based on the naming scheme, the chipset is under the Helio G90 in terms of performance to bring the device at a more affordable price.

Redmi 9 will be launched with the Android operating system 10 wrapped in MIUI 11 interface. The smartphone will reportedly also be present with an increase in the camera, but there are no details about the specifications for the camera.