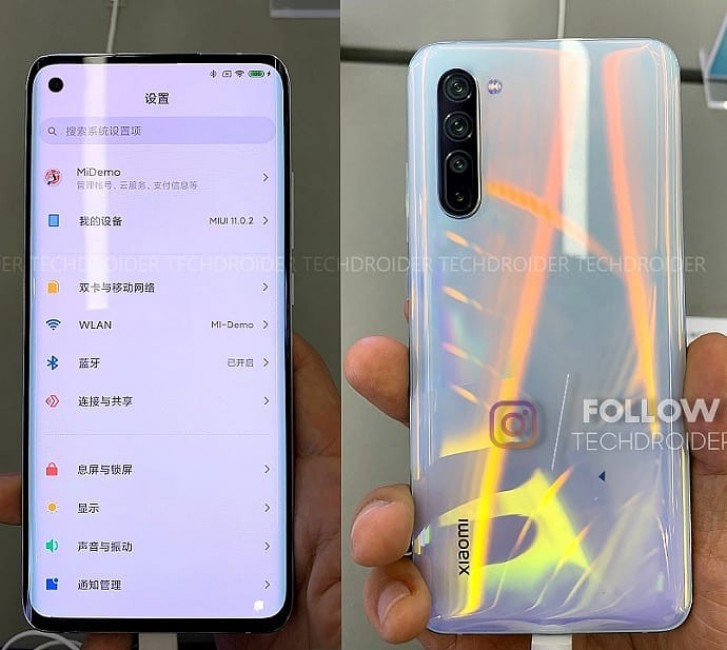 Xiaomi is expected to introduce the Mi 10 as one of the first smartphones, sporting a Snapdragon 865 chipset. A leakster from China that is usually reliable with his inside information revealed that the upcoming flagship will have a 108 MP camera, which is exactly what the Mi Note 10 has.

This will be the first smartphone with both the latest Samsung camera sensor and the latest Qualcomm flagship SoC, giving the Mi 10 an early entry in the flagship of the year competition.

The Xiaomi Mi 10 is expected to have four shooters on the back and to have a similar design to the Mi 9 – vertical setup in the upper left corner, no fingerprint or anything else on the back panel. The front is likely to be an OLED display with a punch-hole design for the selfie camera in the top left corner too.

Other rumors suggested an ultra-fast charging speed with up to 66W for a Pro variant of the phone, which means the cell would charge in 35 minutes. There was also the suggestion the Mi 10 Pro might have a 4,800 mAh battery, but we are still waiting for Xiaomi to confirm it or to tease any sort of information.