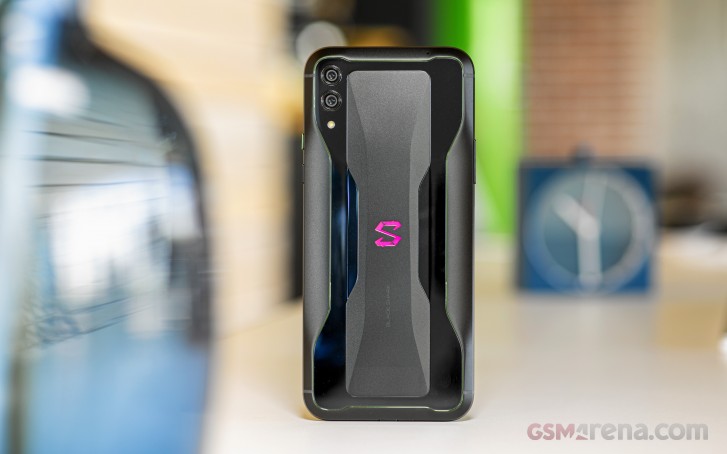 Xiaomi is bound to release a follow-up and this time, it’s going to be called Black Shark 3 5G. It has already been certified by the MIIT so there’s no doubt about it.

However, having 5G connectivity won’t be the only future-proof feature. According to recent rumors, the handset will be the first smartphone to make use of 16GB of RAM. Some may say this is unnecessary, but other power users will appreciate the extra memory. Especially if proper memory management is introduced and you plan to hold onto the phone for years to come.

Unless another OEM beats Xiaomi to the punch with a 16GB RAM phone – we still don’t know when the Black Shark 3 5G will come around.

Xiaomi at a glance

Xiaomi is a Chinese electronics company founded by Lei Jun in 2010 and headquartered in Beijing. The company makes and invests in smartphones, mobile apps, laptops, bags, trimmers, earphones, MI Television, shoes, fitness bands, and many other products. Ranked 468th, Xiaomi is the youngest company on Fortune Global 500 List for 2019

Xiaomi released its first smartphone in August 2011 and rapidly gained market share in China to become the country’s largest smartphone company in 2014.

Pocophone F2 is coming, as Xiaomi filed a trademark for POCO F2